New Head Office of the Historic Houses Trust of New South Wales at 10 Macquarie Street, Sydney 10 years on – by fjmt.

“At Sydney Living Museums we interpret the past through contemporary eyes, melding old with new. It is a rare thing when the architecture and experience of the institution’s headquarters embodies our very purpose and mission. Ten years on, and every day, this special place, gives our visitors and our staff pleasure and inspiration” Mark Goggin, Executive Director, Sydney Living Museums.

This year marks the tenth anniversary of the conversion of The Mint, on Macquarie Street, into the headquarters of the Historic Houses Trust (now Sydney Living Museums). Ten years on, The Mint continues to be a bench mark for the interrelation and synthesis of contemporary architecture and conservation.

With its continuity of use and adaptation from early 19th century to the present day, the Mint is a historically unique site. The buildings have served as a military hospital, dispensary, infirmary for the poor, Royal Mint, public service offices, law courts and museum. The Mint contains one of the oldest buildings in Sydney, the Southern Wing of Governor Macquarie’s Rum Hospital (1811-16) as well as important remains of the Sydney brand of the Royal Mint (1855-1926). These buildings serve as great examples of architecture from the colonial period.

Completed in 2004, The Mint project involved the transformation this precious historical site into a meaningful and accessible public place, characterised by both the conservation and adaptation of heritage structures and the careful insertion of contemporary buildings.

The project has received many awards and remains to be the first and only project to simultaneously receive the Australian Institute of Architects’ Sir John Sulman Medal for Outstanding Public Architecture and the Francis Greenway Award for Conservation. The Mint was also awarded the Lachlan Macquarie Award for Heritage and nominated by the UK’s Building Services Journal as one of the ‘top 30 ground breaking buildings of the world’.

“When we got here the place was wet and dirty and … almost ready for demolition”, yet there was “strange beauty in the crumpled walls and torn facades” Design Director, Richard Francis-Jones.

A sensitive adaptive reuse approach involved carefully weaving a new layer of contemporary architectural forms into the existing heritage building fabric. The design for the new buildings evolved out of the symmetry of the original buildings. Rather than following the centralised geometry conceived in 1854 (by original designer, the Royal Engineer Joseph Trickett) a new asymmetry was created based on the position of the northern entry to the Macquarie Street Mint Offices and the central Superintendent’s Pavilion. The new structures are clearly articulated and distinguished from the older fabric, yet they complement the proportions and geometric alignments of the existing buildings.

A dialectical character embodies these two pavilions; new and old, light and heavy, stone and glass.  A collage of materials and forms of the new were created in juxtaposition with the solid sandstone forms to contrast and complement, to create greater transparency and openness, to transform a walled place for secure industrial production into an inviting public place and campus like environment for the Historic Houses Trust.

“The whole ensemble is given cohesion through carefully modulated scale and proportion, juxtapositions of materials, light and shade, old and new, inside and out. A 19th century walled factory has been transformed into a 21st century campus.” Judge, Australian Institute of Architects’ Sulman Award and the Greenway Award in 2004

Original doorways, windows and skylights were re-opened to return light to the buildings and new floors, and openings and services were carefully located to preserve existing fabric with its evidence of use and adaptation. Archaeological elements were also incorporated into the new interiors. A rich palate of timber, steel, glass and aluminum complements the sandstone surrounds, references the site’s Colonial past, and looks to the future – acknowledging timber as an environmental, sustainable resource.

The metamorphosis of the 1850s Mint from a cluster of ruinous and neglected shells to a superb ensemble of restored, adapted and invented forms and spaces… [is] a gift to Sydney… an exemplary collaboration of minds and skills: talented design architects, gifted specialist consultants and a client with a reputation for expertise and innovation in such projects” Australian Institute of Architects jury.

The ‘campus’ combines an exhibition space, flexible theatrette/function space, bar, library, contemporary workplace, a resource centre for the public (the Caroline Simpson Library and Research Collection) and public passages linking Macquarie Street with the Domain.  These clearly defined public rooms and facilities are gathered around a central courtyard that is given new life and form as a significant public space of the city. A bold raised grassy platform edged with new stone sits within the historic sandstone courtyard. The scale and form of the new buildings combined with the soft and hard landscaping, has enhanced the nature of the central courtyard as it offers a place to sit and relax in a sheltered public space.

“A quiet oasis in the heart of the city … a great new asset for the city.” Design Director, Richard Francis-Jones.

A revitalisation of this historically layered site has fostered new uses of this space within the civic realm. The project continues to be visited and referenced by architects and conservators as an exemplary benchmark for; the integration of authentic contemporary architecture within sensitive heritage sites; the creation of a meaningful public open space and public places within heritage environments; the integration of sustainable environmental design into sensitive heritage sites; and the integration and interpretation of archaeological remains. The Mint also continues to successfully adapt to its contemporary purpose and is enjoyed by all sectors of the community, whether as a casual visitor, participant of public programme or tour, attending a private or corporate function, visiting the Sydney Living Museums head office and Library & Research Centre or even enjoying lunch at the Mint cafe.

The Mint provides us with a touchstone for rethinking the merging of conservation and contemporary architecture.  The Mint will continue to withstand the test of time as it simultaneously preserves the magical quality of this remarkable historical site, whilst offering a vibrant, inviting public space. 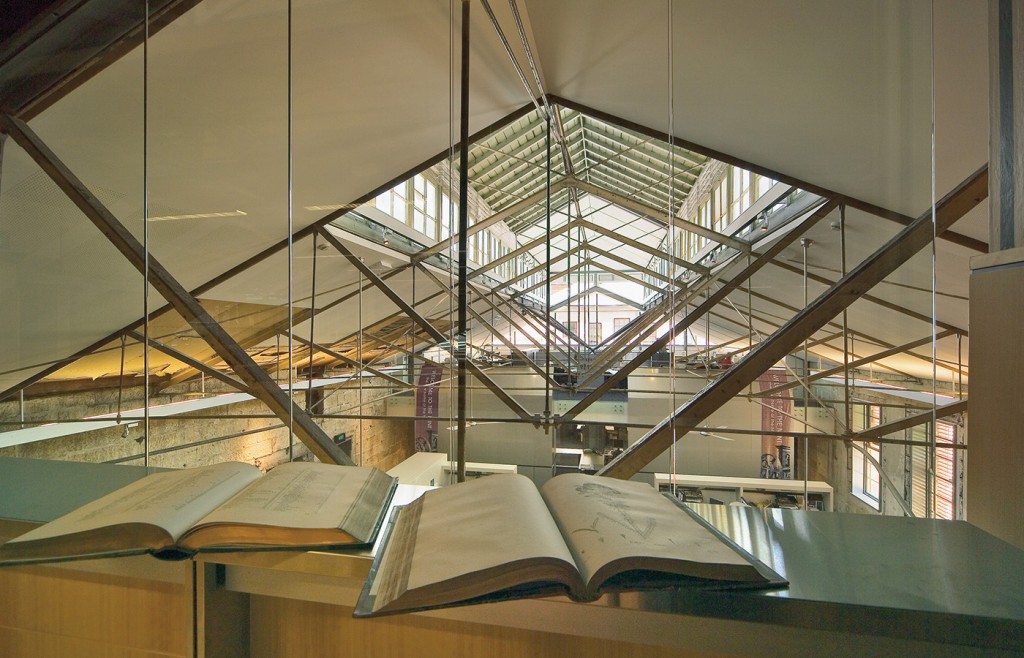 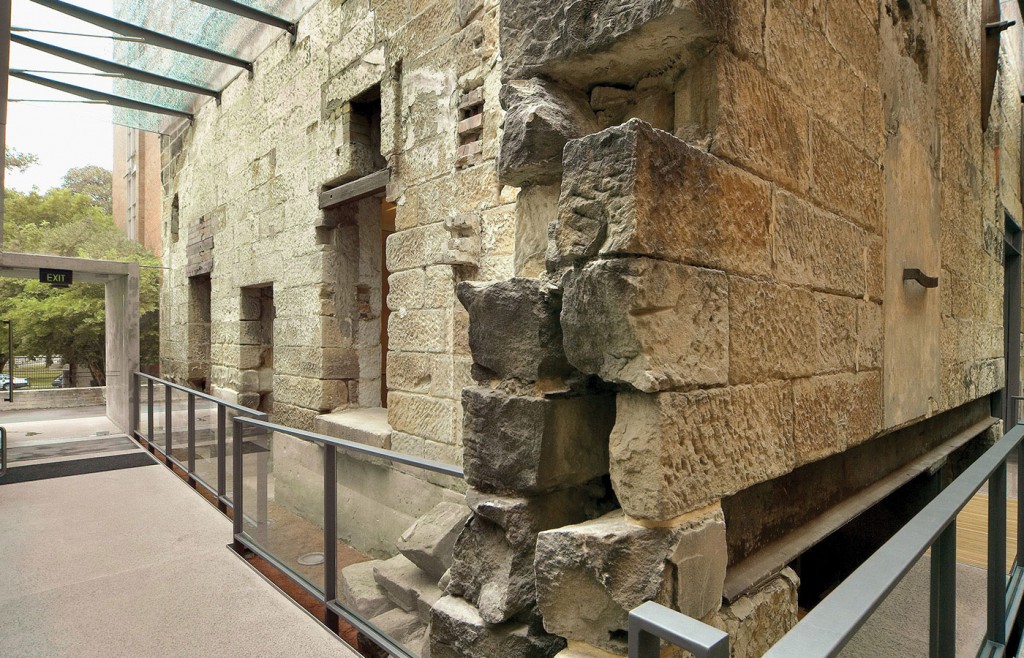 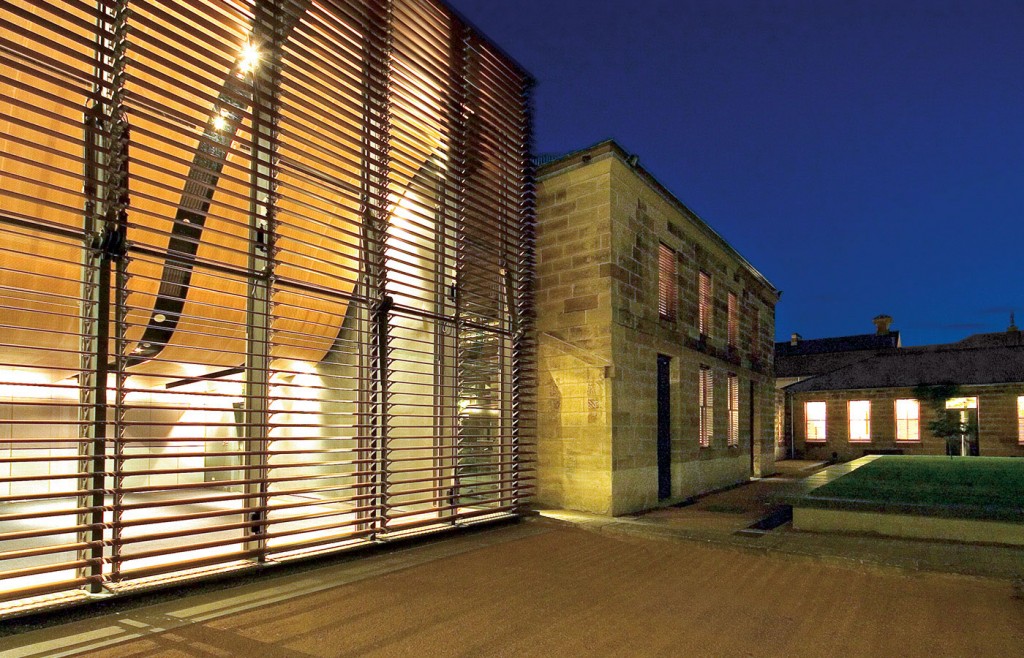 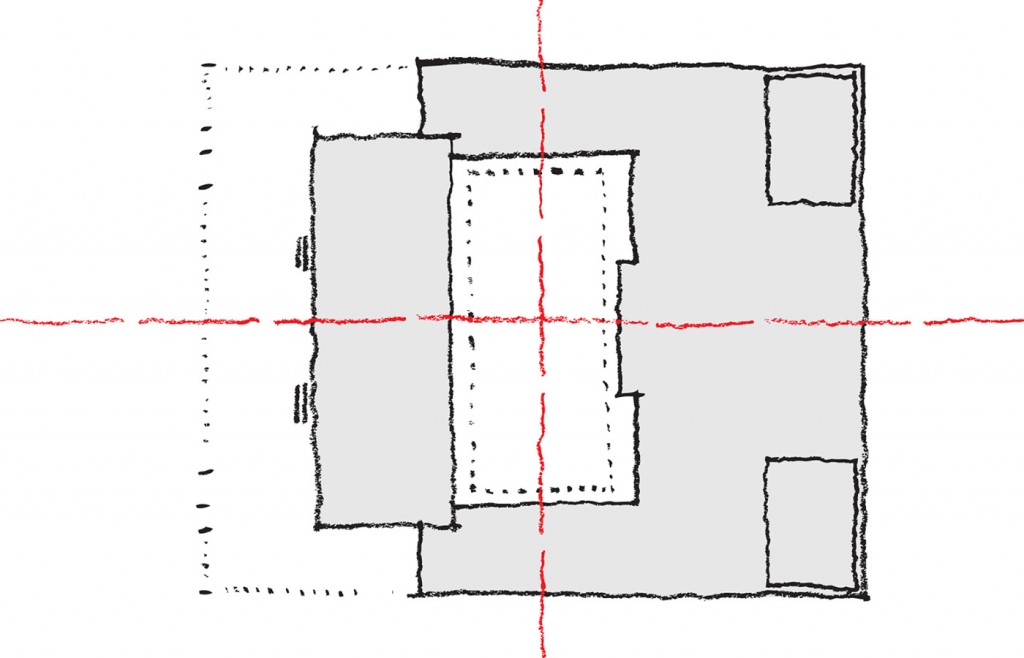 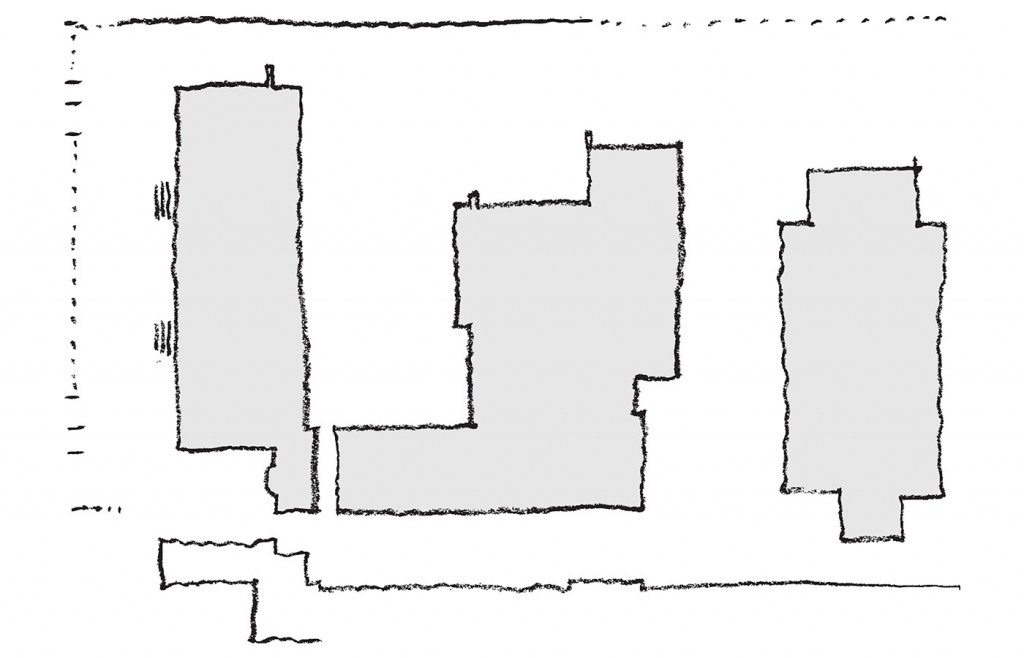 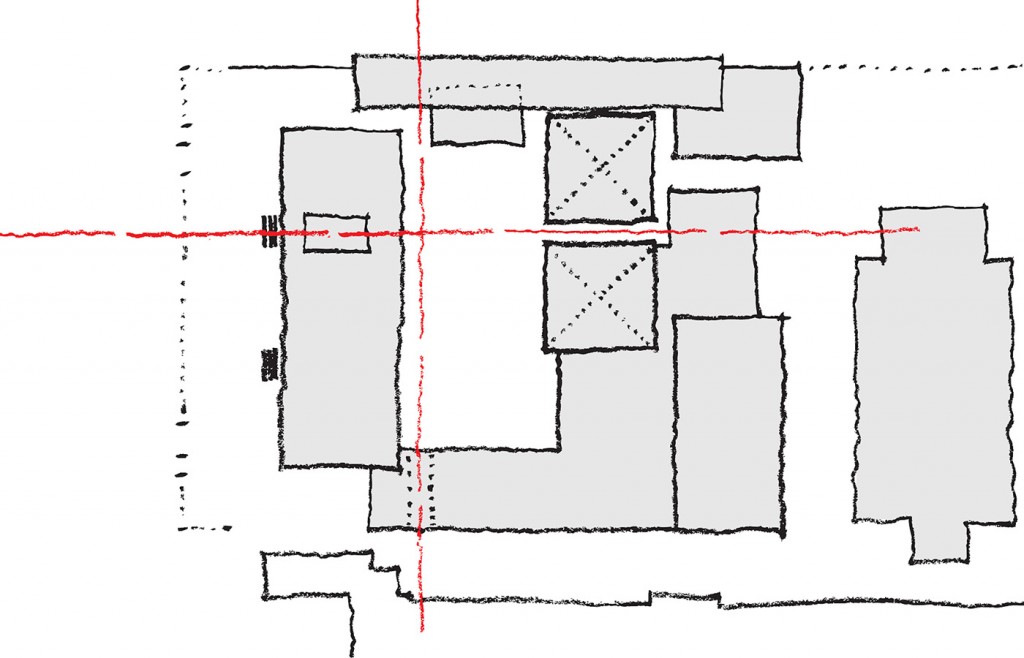