Hassell has won the design competition for 60 Martin Place, one of the most significant development sites in Sydney. Hassell won with a design that reaffirms Martin Place as the civic and business heart of Sydney and maximises views of the Sydney Opera House, Botanic Gardens and the harbour, while respecting the neighbouring heritage listed St Stephen’s Uniting Church. The planned re-development by Investa Office and Gwynvill Group, which recently received approval for its planning proposal from the City of Sydney, will appeal to the most progressive tenants, with the ability to commission flexible, interconnected workspace and roof gardens in what will become one of Sydney’s most sought-after business addresses.

The building will bring new life to the eastern end of Sydney’s pre-eminent civic space, reactivating it during and beyond usual business trading hours.

Featuring just over 40,000 square metres of lettable area, the building’s prominent corner location will provide up to three anchor tenants the opportunity to each secure the most prestigious business addresses in Sydney, via Martin Place, Macquarie Street or Phillip Street. The existing 1970s building would be demolished to make way for the premium, environmentally sound office tower, designed to achieve 6 Star Green Star Office and a minimum 5 Star NABERS Energy ratings. Construction completion is anticipated early 2019.

Allen Jack+Cottier’s design focussed agenda continues to deliver results under the leadership of Principals Michael Heenan and Peter Ireland. The practice has a range of newly completed projects including a leading-edge library at University of Western Sydney, Kingswood Campus – architecture & interiors, two new student accommodation projects in Western Australia, and a number of significant transformational urban renewal projects in Sydney and interstate that will be transformational to their locations over the next twenty years.

Bates Smart have won a City of Sydney design excellence competition for a new residential development in Erskineville for client, Fridcorp. The project, soon to be marketed as ‘Wonder’ will offer a mix of one and two bed apartments in a seven storey apartment building as well as 17 residential terraces. The design concept draws on the local character of the Erskineville neighbourhood and the industrial heritage of the site. Curved forms and metalwork reference the distinctive art deco styling of moulded metallic forms once manufactured on the site by iconic Australian kitchen appliance company Metters.

In 2014 DARCH initiated a series of informal building tours aimed at giving young and emerging architects behind-the-scenes access to recently completed projects. Led by the architects who designed and delivered the buildings, the tours proved hugely successful. DARCH hosted the first tours for 2015 in March.

Matthew Pullinger kindly, and bravely, opened his recently completed house in Alexandria early one Saturday morning. DARCH took advantage of the outdoor BBQ to cook breakfast for everyone and visitors spread out with sandwiches while Matthew described the transformation from small worker’s cottage to generous family home. The focus of the house is the ground floor communal spaces, where almost every wall slides away and the views out to the street and surrounding eucalypts make it feel much bigger than its modest footprint.

The second tour was an afternoon trip across the bridge to see SJB’s adaptive reuse of the Willoughby Incinerator and a new house by Bijl Architecture. Charles Peters of SJB took the tour group through the painstaking process of stripping back the unsympathetic additions and to uncover the original building fabric beneath. Following coffee at the Incinerator Cafe the tour met Melonie Bayl Smith at Naremburn House, the new family home her practice designed a short walk away. [The house is a play between robust exterior form and material palette and light and delicate internal spaces.]

Country Division is planning a student / graduate placement scheme. This program aims to link regional practices with students and recent graduates for an initial period of work experience with a view to longer term employment. The number of placements will be dependent on the available funds, but we hope this will encourage recent graduates to look to the regions for employment opportunities.

The second round of Special Projects funding has been awarded. Congratulations to the winners Brent Dunn and Cameron Anderson. Both project proposals impressed the Special Projects Committee with their innovative approach to advocacy and promotion of architecture to the broader community.

The next round of applications for Special Projects funding for 2016 opens in September.

The Country Division conference ‘We’ve come so far, so far’ will be held in Bathurst on 22-25 September. The program of speakers, technical talks and tours investigates how architecture has played a pivotal role in defining the character and culture of our regional towns and looks at what the future holds as we embrace the changes of the next century.

Country Division awards open in May with entries for the first time being submitted via a dedicated website http://www.countryarchitectureawards.com.au. Entries for submission will open soon. Results will be announced at the awards night during the annual conference.

The event calendar has seen a busy few months for Newcastle with the Design Lecture Series, CPD Talks and product demonstrations with our trade supporters continually being booked out, and the announcement of the Newcastle Architecture Awards at Merewether on 12 March.

The Design Lecture Series featuring Paul Minifie, Greg Grabasch, and Gerard Reinmuth has been a great success again this year with over 60 attendees at each session. Held in conjunction with the University of Newcastle has seen great involvement and interest from both students and members alike. We would like to thank our wonderful presenters for their engaging and thought provoking topics and look forward to hosting this series again next year.

CPD Talks are proving popular for members to attend during the lunch time period and by hosting it in the Regional NSW Office gets members involved in our Regional space. These sessions will continue being held every even month and provide 1 formal CPD point for every session. The most recent talk held in conjunction with the EmAGN crew and hosted by Dulux saw participants painting and demonstrating the use of certain paint types. This was a great back to basics session and one that we hope to repeat in the future.

Eleven awards winners and four commendations were announced at the 2015 Newcastle Architecture Awards held at Merewether Surfhouse overlooking the ocean with Shreiber Hamilton taking out the top gong and awarded the Award for Excellence overall for their Sister Marie Centre project at Adamstown.

This cocktail style event was a spectacular start to the awards season with a formal ceremony including light hearted banter and a raucous patriotic singing competition thanks to Terras Landscape Architects who donated an iPad as the prize. We wish our members the best of luck in progressing to the State Awards. 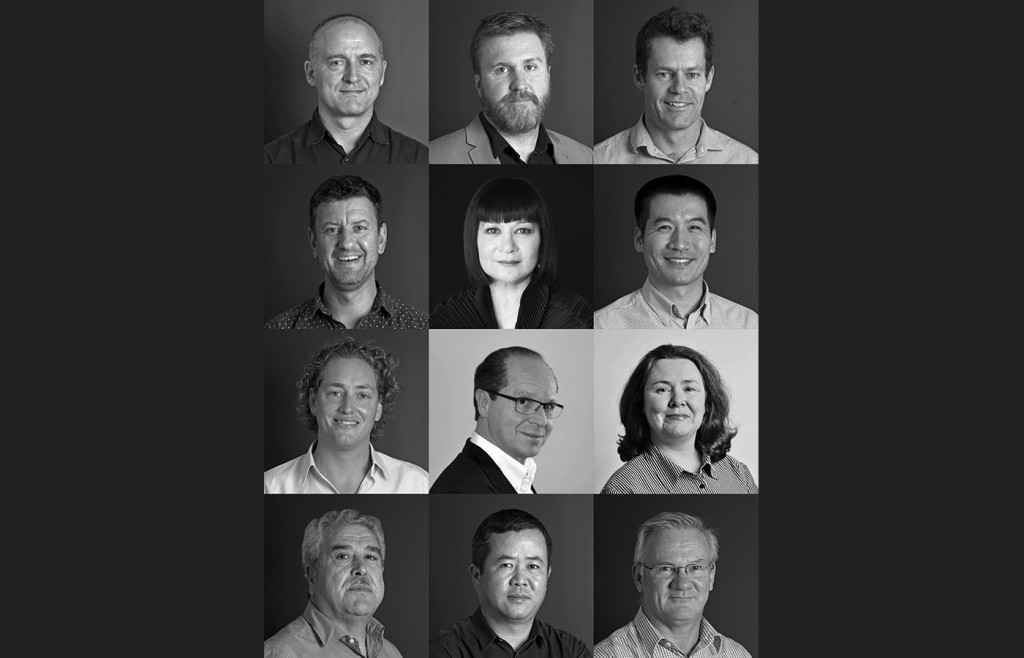 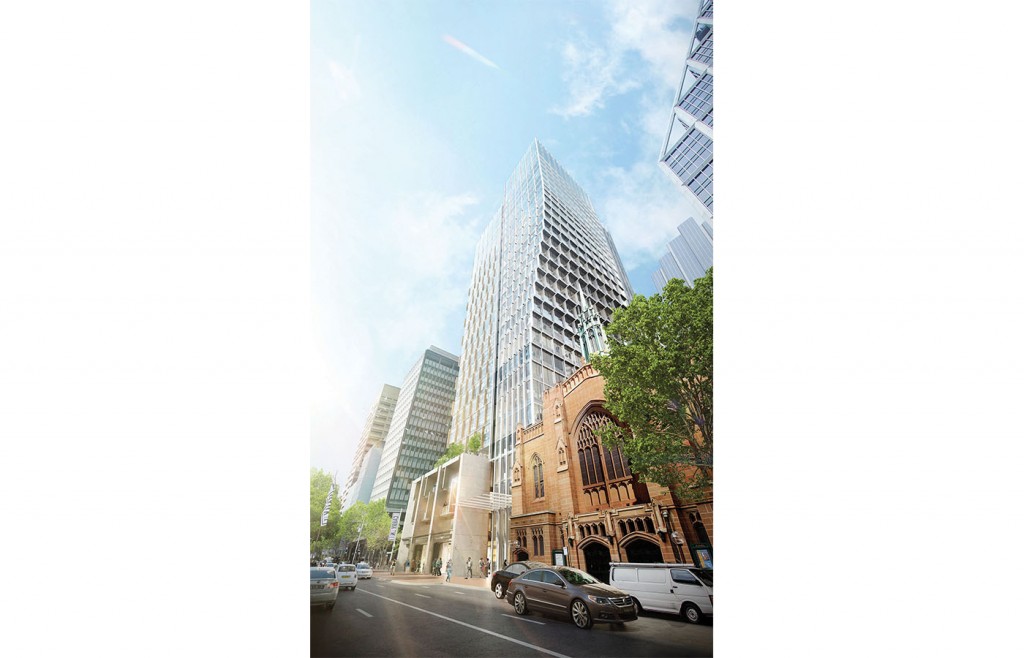 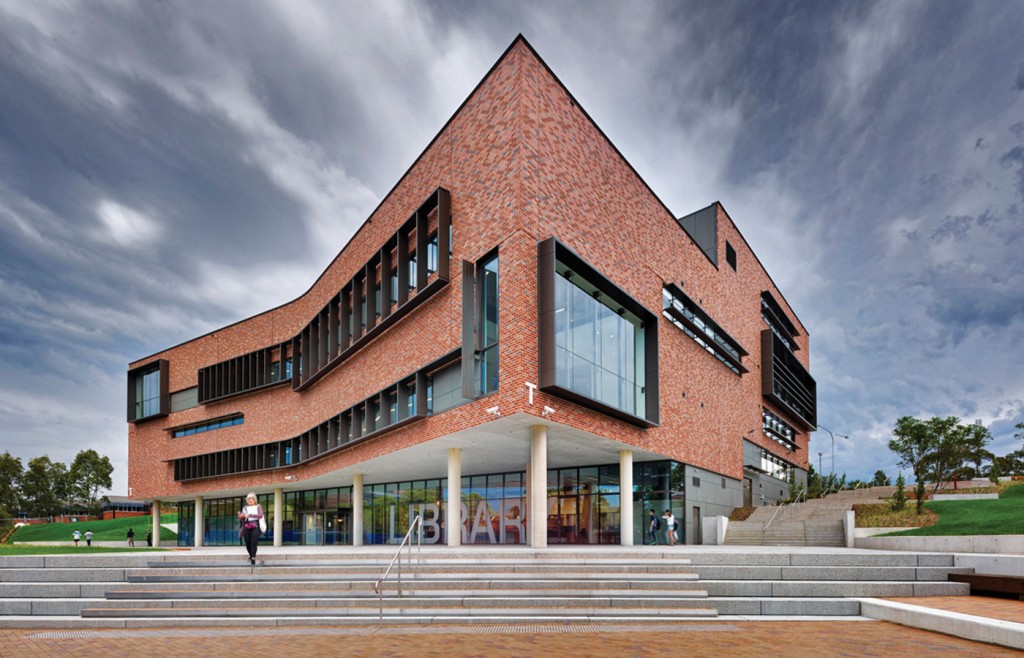 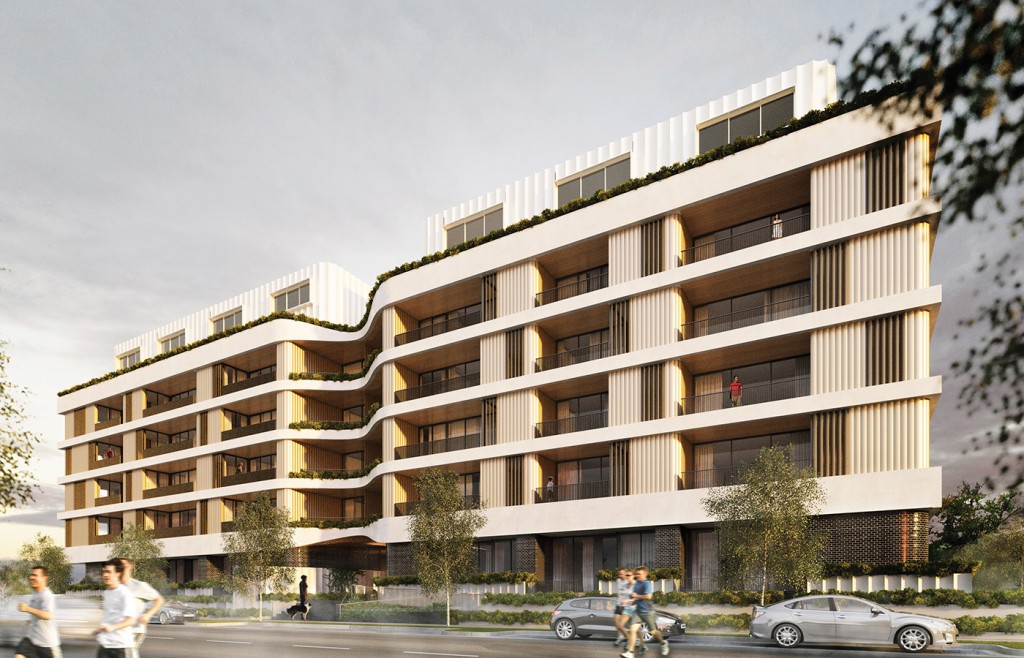