The time has come

For some, this will be a time long overdue and for others a time to despair. Above all, however, it is a time to reflect on the enormous contribution of the NSW Government Architect’s Office to public service in its 200-year history. Ross Gittins wrote that a ‘broken public service leads to broken governance’ 1 and proposed that the public service has lost much of its policy expertise, including its memory of what does and does not work. Although GAO is closing its doors all but the Government Architect’s position has been retained and relocated to the NSW Department of Planning and Environment. At least this role of the former office will continue to provide expert strategic advice to government, as well as help guide the private sector with project delivery.

As part of the closure, Merrima, the GAO’s indigenous design unit, will also be wound up. This year it would have celebrated twenty-one years in business having been established in 1995 with myself as its single founding member. At the time, it was unique as the only office in the country operated by an indigenous architect. Following a slow start, momentum grew when Kevin O’Brien and Alison Page joined. By 2000 both had departed to set up separate private practices although continued to work collaboratively with Merrima when opportunities arose.

Notable work post exit from each include Alison’s tour de force the Coffs Harbour-based Saltwater Freshwater Arts Alliance launched in 2011, and Kevin’s outstanding Finding Country exhibition at the 2012 Venice Architecture Biennale. Michael Mossman came on board at this crossover period of their departure, working with me up until the finish. Michael has now taken a position as senior lecturer in architecture, design and planning at the University of Sydney. I intend to forge ahead within government and keep focussed on supporting indigenous communities.

Merrima completed over 30 projects working with indigenous communities throughout the breadth of NSW and occasionally across the borders into Victoria and Queensland. Merrima’s first design project was Girrawa Creative Work Centre (NSW AIA President’s Award 1998) for indigenous inmates at the Bathurst Correctional Centre. It was created from the client’s response to recommendations made by the Royal Commission into Aboriginal Deaths in Custody. The design was an exploration of zoomorphic architecture interpreting cultural references and the lace monitor – a local Aboriginal totem.

Another memorable project was the Wilcannia Hospital Redevelopment (NSW AIA Blacket Award 2002), which questioned western based architectural design theories, reflected socio-political imperatives important to indigenous communities and uncovered why preconceptions should be avoided. The project also revealed that feeling is more important than seeing in architectural design.

To finish on a high, Merrima collaborated with non-indigenous architects from GAO to design five Aboriginal Child and Family Centres (ACFC) for communities in Nowra, Gunnedah, Brewarrina, Lightning Ridge and Western Sydney Doonside – with Gunnedah being awarded the Blacket prize in 2015. This program responded to recommendations for Closing the Gap, a COAG agreement made in 2008 to address disadvantage within Aboriginal and Torres Strait Islander communities. Each centre provides a social hub as well as one-stop shop for health and childcare facilities.

Anyone who has worked on indigenous projects will know fees are often not enough to cover the effort required to do the job properly, including consultation. While the private sector has demonstrated success working with indigenous communities, shrinking fees and increasing work scope may over time influence the market to only deliver what is asked for, rather than imagine what has not been thought of. This is a challenge for both non-indigenous and indigenous architects. It is presumptuous to think indigenous architects will do it best, particularly if the comparison is based solely on skill, methodology and experience. However, if added consideration is given to authenticity then it could be argued there is a difference between the two.

Authenticity is just as important within the built environment as it is for other creative forms such as art and performance. The telling and retelling of cultural stories by indigenous people reinforce their identity and how they are perceived by others; it also helps to realise self-determination and build enterprise. Merrima to this extent has brought authenticity to indigenous architecture – by definition the architecture is conceived by indigenous designers and architects.

All architects must go beyond just finding an architectural solution or satisfying their pecuniary interests in a project. Serious thought should be given to community development, skills transfer and professional collaboration. Aboriginal Elder Max Dulumunmun from the Yuin nation declares ‘you have to give it away to keep it’ when referring to Elders passing on their knowledge to the next generation, but it can also apply to architects working with indigenous communities.

Having a voice within government has allowed a fledgling group of indigenous architects with uncertain beginnings to mature into a confident and articulate coterie. GAO’s institution has given gravitas to the advocacy role Merrima has undertaken in conveying the importance of an indigenous perspective within the built environment. Merrima has also incubated research, explored and developed unique ideas and methodology not considered by non-indigenous architects; there is potential for mutually beneficial partnerships.

With still only a dozen or so indigenous architects nationwide there is a worrying underrepresentation within our profession that needs to be addressed. One dilemma to overcome is the common indigenous community impression that university is not a place for them. The Wingara Mura Bunga Burrabugu strategy at the University of Sydney is a good example of how to harness indigenous knowledge and culture and reflect it within the teaching curriculum, design of buildings and open space planning as well as student/staff life on campus. Many other education campuses around the country are also undertaking similar programs and with this there is a chance to increase the number of indigenous architects.

Juhani Pallasmaa’s The Thinking Hand wonderfully expresses the inextricable link between the thinking brain and the doing hand and that both inform each other. Therefore, I hope for a future where indigenous architects and design thinkers occupy all levels of decision making and project delivery of built and natural environments particularly those affecting them. So as GAO closes down, let’s not think of these moments lost in time like tears in rain … because Toto I have a feeling we’re not in Kansas anymore. 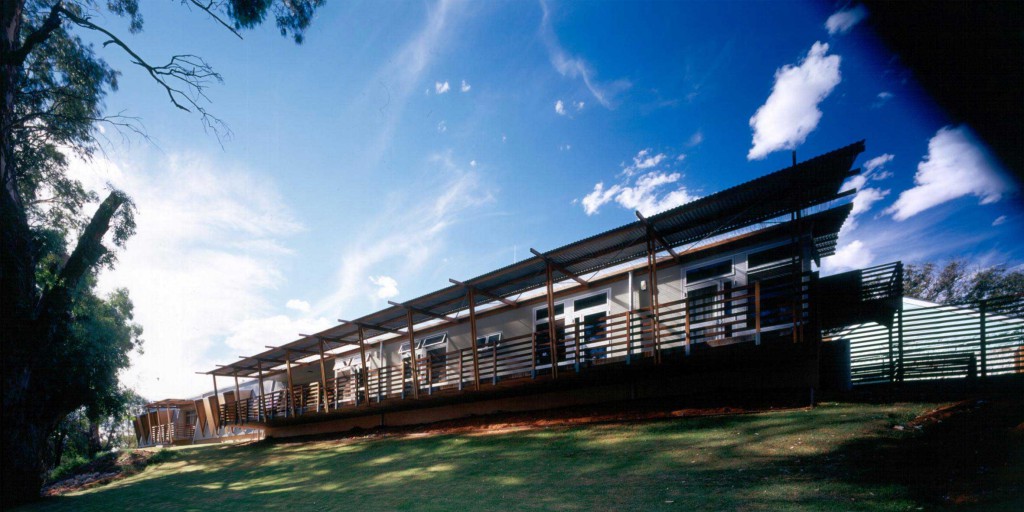 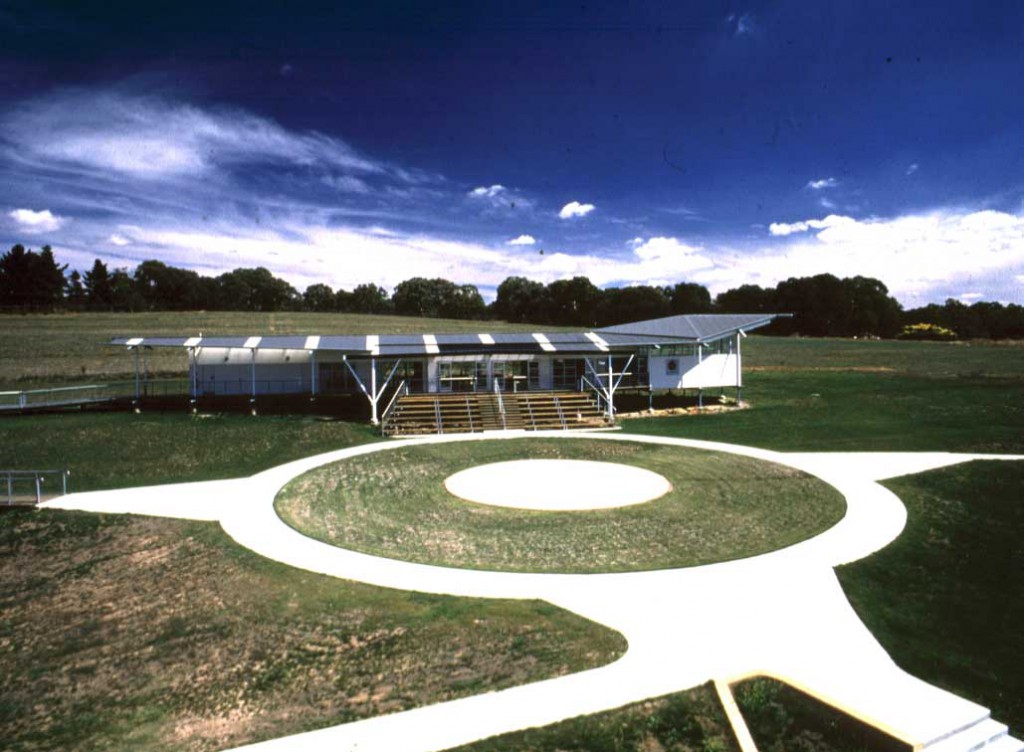