Barangaroo
The NSW Chapter has had a keen interest in the redevelopment of the public land at Barangaroo for a number of years. We made three submissions in 2010 and 2011 focusing on the quality of the concept plan and on the process for assessing development proposals at Barangaroo South.

Then there is James Packer’s casino, to be built on land in Barangaroo Central. The schemes in the design competition for this building prompted a letter by then NSW President Joe Agius in May 2013, in which he criticised them for lacking any sense of context. He also dubbed as ‘ludicrous and offensive’ the proponent’s claim that the new building would rival the Sydney Opera House in its contribution to the city.

The scheme that won the competition is the subject of a development application that has been slowly making its way through the approval process. Planning Minister Rob Stokes appointed a design assessment panel chaired by NSW Government Architect, Peter Poulet, to advise the Department of Planning & Environment on the design quality of the proposed casino building.

The department rejected the panel’s key recommendations in its submission to the Planning Assessment Commission, which makes the final decision on the development application. The Sydney Morning Herald published my criticism of this action the following day.

Articles by key Fairfax journalists about the design review process were then published in the paper on two successive weekends.

I also received good coverage of my address to the Commission’s public hearing, criticising the intrusion of the casino onto land that should be a public park.

Powerhouse Museum
I am sure all members will welcome the prospect of a major new museum to be built in Parramatta, as announced by Premier Baird. The cultural spend in Western Sydney is shockingly low considering the area comprises ten per cent of the total Australian population.

What is hard to fathom is the Premier’s insistence that the new facility will be paid for by selling off the Ultimo building. Our architectural and Institute heritage is at stake here. In 1988, the adaptive reuse of the power station was awarded our highest honour, the Sulman Medal. The Sulmans are our most highly prized buildings; we must not allow them to be trashed or removed without a fight. The building’s listing on the Sydney Local Environmental Plan 2012 and the Lord Mayor’s public advocacy are of great assistance in the campaign to retain the building.

Deborah has had wide experience in planning and urban design in both the private and public sectors. She has held senior executive roles with the NSW Department of Planning, Architectus and Stockland, and board positions with City West Housing, Livable Housing Australia and the Sydney Harbour Federation Trust. She sits on the Heritage Council of NSW and Sydney University’s Henry Halloran Trust and was until recently executive director of place renewal for the Sydney Harbour Foreshore Authority.

GET & the Male Champions of Change
In March, our Male Champions of Change (see page 32) signed a pledge to put in place ten initiatives that will drive real gender equity change in their practices. This will have the flow-on effect of driving real change in gender equity in the profession. These men will be held up as leaders to actively lift women within architecture. They will actively seek opportunities for the women of our profession to rise to the highest power positions in their organisations. I look forward to working with the Champions this year as they implement their pledges. 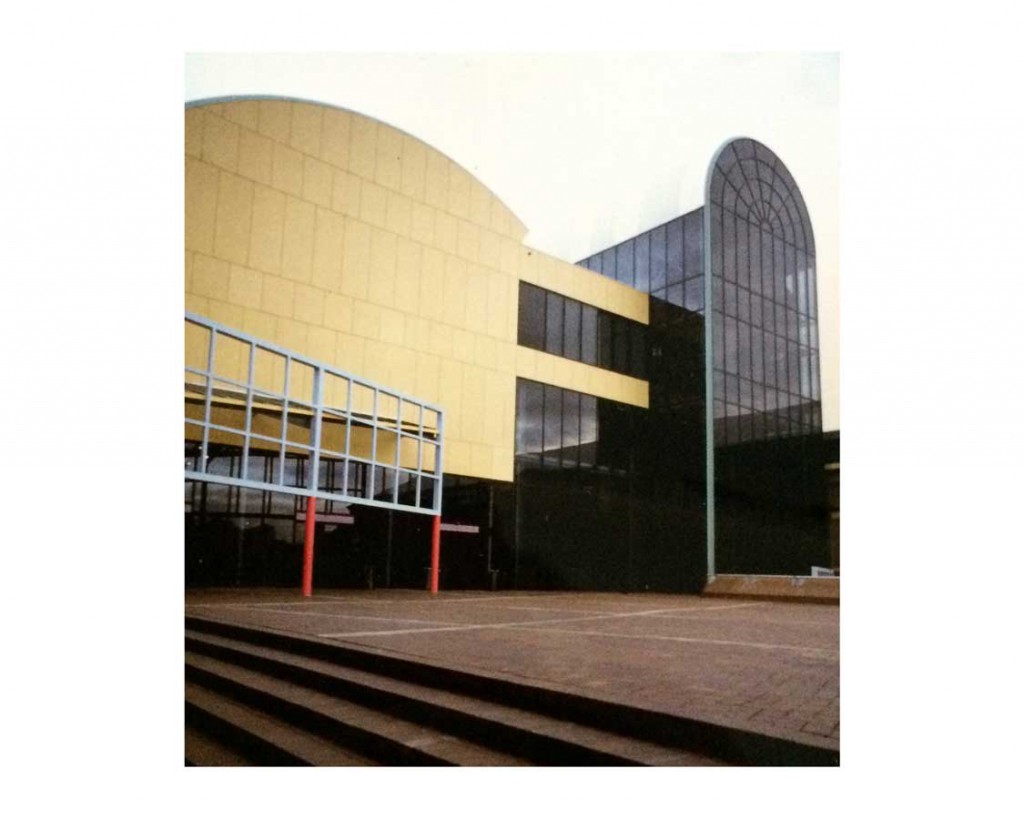