Is Australia holding onto a dated and unrewarding archetype of the role of an architect? Gerard Reinmuth asserts that we should dispose of existing notions in favour of a much more strategic model of the profession.

Our profession remains trapped in the circumstances of its formation in the Anglo conception of the architect and the emphasis on a multi-skilled professional that works from ideation to construction – a model which has persisted despite profound changes in how society forms itself both politically and spatially. The way in which we continue to hold onto our model of a professional architect is perplexing given our exposure to numerous alternate models where the architect may be anything from an artist (Denmark) to a master builder (Switzerland) and just about everything in between. Yet even this breadth is still within the scope of traditional models; it remains outside the realm of more radical conceptions of the profession, based around specific skillsets or ambitions such as fabrication or humanitarian agendas, to name just two.

The stasis in our conception of the architect has meant the rise of the neo-liberal paradigm of New Public Management (NPM) as the approach via which cities are now managed. NPM repositions the city as the object of strategic thinking. While the shift to this paradigm has been rapid – there was little writing about new forms of city management until the late 1980s – the reality is that other professions and pseudo-professions have been agile in filling the vacuum created by the absence of architects who understand the terms of engagement now in play. Citizens are now citizen-consumers who prefer markets that offer choices and services, such that this consumer paradigm has replaced the less tangible politics of the public realm. Spatial outcomes are clear manifestation of power discourses where the right to speak for the city is constantly won and lost in a complex political field. These developments were missed or misunderstood by a profession busy trying to guard its constantly threatened castle walls (project management, increase in consultants) without realising that the whole castle has been relocated.

The failure of the profession to fully capitalise on the opportunities of this new era of city management are only one part of the story – in our Australian context we also suffer from the political and economic context in which we find ourselves. The recent Droga residency by NORD architects for example, provided a startling reminder of the chasm between a non-resources economy and politic that still values and funds ideas, versus our coarse and intensely partisan politic where ideology more often than not trumps rationality – of which the recent debate about the supposed perils of wind farms is a tragically absurd example. This cocktail appears to have resulted in very few architects participating in key strategic roles in government and debilitating constraints in place for those who dare try. Those who persist in this context need an endurance runner’s persistence and a saint’s quantum of patience.

All this contrasts with NORD’s example that reflects perfectly my own experience of life as an architect in Denmark. On the surface, it could be understood as a similar context to Australia: a western democracy and a first world economy, living conditions and education system. The key difference is that Denmark has a client base, particularly in government, populated by a far greater level of respect for strategic thinking and the conditions that must exist in order for proper strategic work to be done. In particular, there is an acceptance that strategic thinking requires a level of intellectual investment and research and development that involves testing multiple possibilities; working simultaneously at multiple scales and funding (what become) redundant projects in the interests of exploring an idea from all angles. This explorative posture values research ability over previous experience, open-mindedness over the heavy hand of existing protocols and a confidence in youth without a discard for the gravitas that comes with experience. The country’s relatively small political class, particularly at city level where pensioners, teenagers and everyone in between stare out from billboards at election time – somehow finds its equal in practice structures and project teams.

It is perhaps not surprising that as a young Australian office of (then) 10 years standing and with a collection of medium scaled buildings under our belt, we found ourselves working in Denmark across a range of projects from the strategic development and implementation of a brief and competition process for a $1billion hospital development (we have never worked on a hospital), the design of a new system for understanding how Greenland may develop (we have never worked across such diverse political and economic issues), a research project developing policy for the Danish Housing Ministry on the re-use of 1970s satellite suburbs (we have never worked at large scale planning) and for the same Ministry, a current project thinking through the spatial interventions one might make in urban renewal projects to stimulate great intergenerational participation (never having studied either aging or childhood issues in any depth). The common thread through each of these appointments was the client’s belief that an architect could head a research project that develops and implements strategic processes across an enormously wide range of problem types. Experts were present in each of these projects, but as sub-consultants or contributors to a strategic design process headed by an architect. The architect is understood to be the professional with the ability to work through the uncertainty created by research questions and to provoke, coordinate, and synthesise an incredibly diverse set of inputs into a clear strategic vision which in turn informs a spatial proposition.

Back to our local context then – albeit briefly and in conclusion. In an environment where neither the profession nor our political representatives appear to have a common language through which strategic work can be effortlessly commissioned and undertaken (as in Denmark) patience will be needed. The profession should slowly abandon its understanding of itself and form a new constituency within the discipline which understands strategic practice through spatial thinking as its core skillset – from which buildings may or may not eventuate. Rather than bemoan the erosion of territory, we should establish a new one for which our skillset gives an unassailable advantage. Through collaboration between both outsiders (the profession) and insiders (those architects in a position to influence government from within), we should slowly work to better understand the paradigm changes in public management and city making and demonstrate exactly how potent our skillset can be. 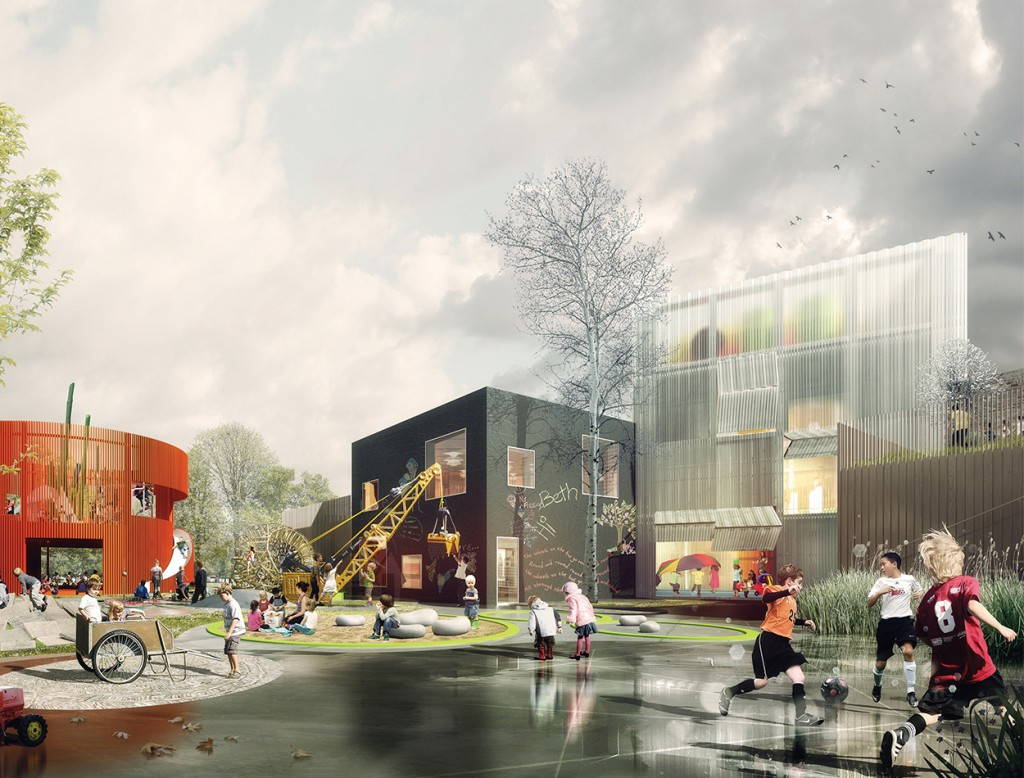 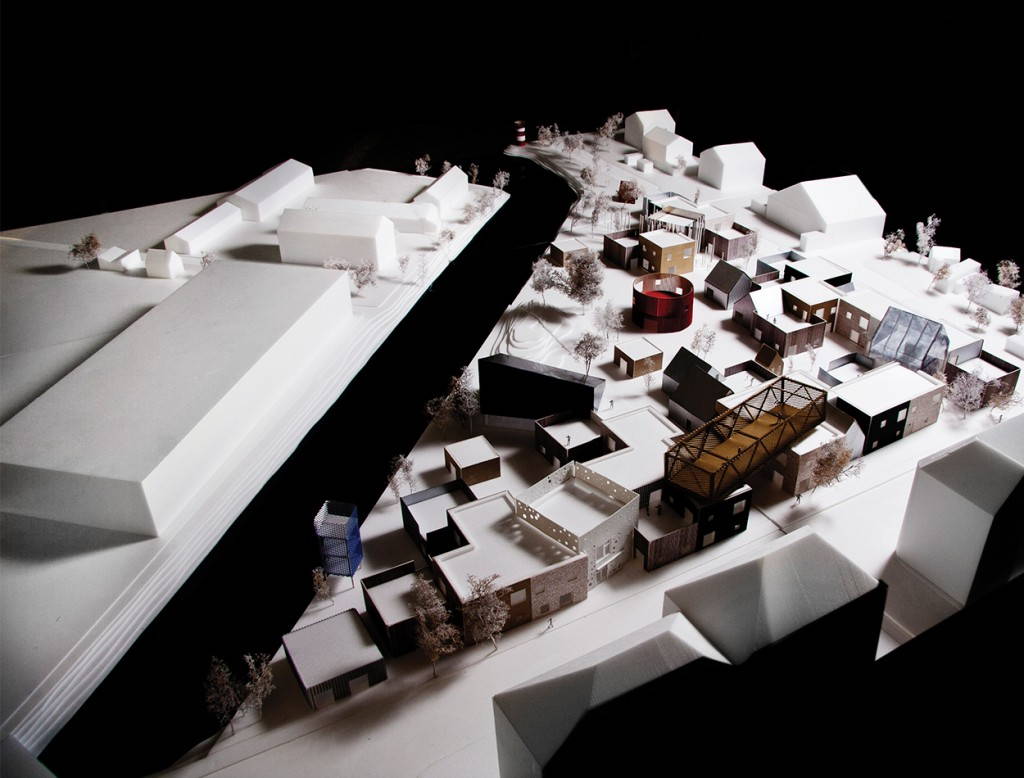