Architects Peter Tonkin and Brit Andresen share their memories of one of Australia’s most celebrated architectural historians and educators.

Although she had been appointed as a lecturer at Sydney University the year before, Jennifer Taylor used often to joke that she and I were “first years” together in 1971. The Dean, Peter Johnson, had assembled an extraordinary team of teachers, from radical theorists to leading practitioners, a group in which Jennifer stood out for her scholarship, warmth and dedication, and for her unusual awareness of the international at a time when Australia was still very much an outpost.

She had returned to Sydney with her family after living and studying in the UK and the US, and lived in a Victorian house with a lovely flowered garden sloping down to the harbour, where, hour after hour, cigarette after cigarette, she carefully and critically supervised the messy pile that was my undergraduate honours thesis.

Over arguments about grammar and meaning, we developed a friendship that lasted for more than 40 years, through shared meals and visits, critiques of work and writing, until her unexpected death late last year.

Uniting a deep understanding of the history and theoretical basis of architectural design in a local and international context, with an avoidance of jargon or abstruse technicality, Jennifer’s teaching, her design studios and her writing possessed an accessibility that was never facile, a humanity that was never simplistic, and a rigour that was never unfair.

Jennifer was instrumental in defining an international position for Australian architecture, cataloguing the now with a deep awareness of the past and what was happening elsewhere. Her work on Sydney modernism and recent Australian architecture, ranging from monographs to broad historical studies, will remain as a major memorial, especially her landmark 1986 publication, Australian Architecture Since 1960, the careful taxonomy of which remains the most successful analysis of our own recent architectural development.

Jennifer is quoted as saying “You do well in things that you really love.”1 Her genuine love for architecture and for all of the people who created and enjoyed it was a defining aspect of her life, and there is no doubt that she did extraordinarily well at her chosen job. She is missed by us all.

Architect Jennifer Taylor, widely published scholar, highly acclaimed teacher and critic of international standing, returned to Queensland from Sydney in1998 to take up her appointment as Adjunct Professor at the School of Architecture at Queensland University of Technology. In this post, Jennifer’s generous spirit, exacting standards and informed world view continued to frame Australian architecture for us in the broader regional context of the Asia Pacific.

Jennifer’s contextual insights began in the process of gaining two architectural degrees at Washington University, USA in the late 1960s where she took a course by Professor Teiji Ito on the architecture of the Japanese house and garden. This course contributed to her interest in Japan, Asia and the Pacific, where she travelled extensively for research after returning to Sydney in 1970.

In the 1970s she was awarded Two Japan Foundation Professional Fellowships and in 1975 met Fumihiko Maki who became her mentor while she undertook research work in Japan. During this period she also introduced architects from Japan and China to students and architects in Australia. Following publications in the 1980s and 1990s, Jennifer’s book Fumihiko Maki: Space / City / Order / Making was published in 2003.

Her contribution of the section about Oceania in World Architecture 1900-2000: A Critical Mosaic, Volume 10, was published in 1999 and in the process of writing revealed the lack of available research on architecture in the Pacific region, stimulating her appetite for a new challenge. In 2003 Jennifer, together with co-author James Connor, began the pioneering fieldwork in the South Pacific with extended visits to each of the island countries. They discovered many buildings were in a fragile condition and archival material was rare or unavailable, requiring intensive, on-site documentation and interviews. After many years of work, Jennifer and James’ Architecture in the South Pacific The Ocean of Islands was published in 2014. This work is both a highly significant contribution to the culture of the region and adds to the recording of world architecture.

Jennifer should have the last words here. In the year before she died Jennifer summarised the overarching vision for her architectural scholarship, teaching and practice in a recent interview by Jan Howlin:

“Australia must recognize where it is in the world,” she says. “We probably have the richest mixing pot of anywhere in the world. We have European heritage, Aboriginal heritage, South-East Asian heritage and South Pacific heritage, and it seems to me that out of this should grow a wonderful and special architecture”.2 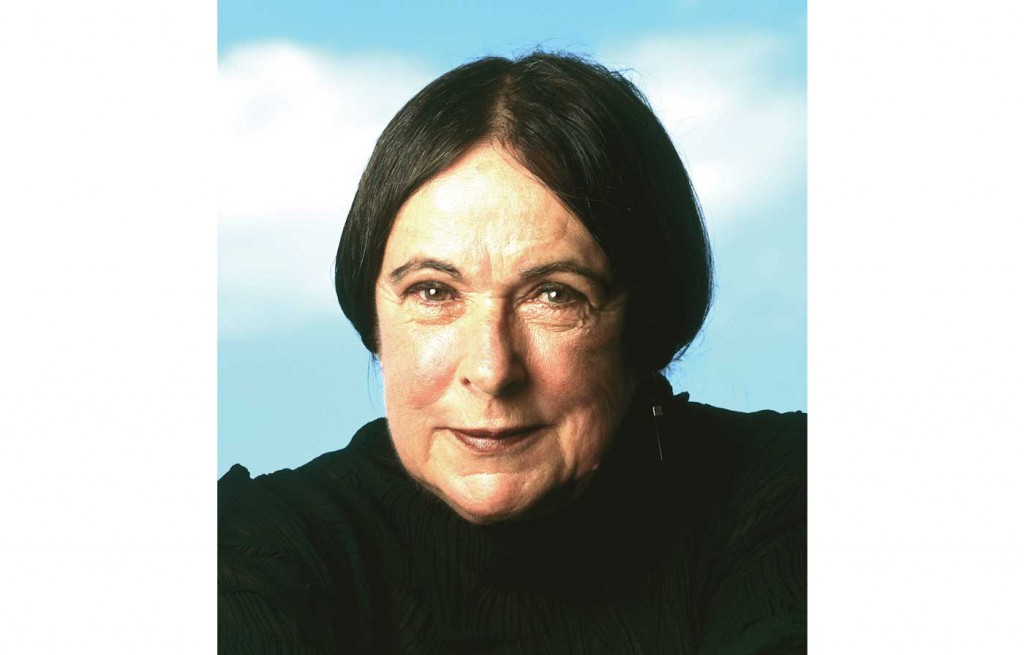