There is a significant and very fruitful placemaking contest under way between our universities as they seek to attract the best academics, researchers and students; some are also targeting the lucrative market for international students. Strong trends are developing around ‘student focused experience’. The exciting thing for our profession is that so much of the transformation is about the quality of experience and space. Distinct strategies being deployed are:
– new campuses in the CBD;
– increased intensity of activity within existing campuses;
– design for a laid-back student experience; and
– fundraising through trusts and foundations

The older universities are playing to their strengths (heritage, ivy and stone), their strong brands and their prestigious and wealthy alumni. Their corporate strategies include growing funds for capital works programs – what Americans call ‘endowments’, Australians refer to as ‘corpus’. Sydney University’s recent fundraising drive overshot the $500m target by $150m. Melbourne University has set the target of its current campaign even higher: one billion dollars.

The newer universities, many with sparsely-developed campuses and brutalist buildings, are now building to a critical mass to make them more active and engaging for their students. After years of working in hard mid-20th century buildings and trying to negotiate confusing non-rectilinear master plans, students are now choosing to occupy some really good buildings that feature street-like avenues and promenades, entries with places to hang out and interiors with warmth and interest.

The new kind of space emerging on our campuses is a far cry from the hushed library cubicle or the solitary desk-by-the-window in students’ bedrooms. Is it a cafe? Is it a meeting or a lounge room? Is it a nightclub? These types of stimulating campus environments have become the norm for many students.

Our universities are developing some innovative examples of this new type of space with a variety of quite distinct strategies. For example, the University of Newcastle (UoN) is trialling a set of temporary spaces on the Callaghan Campus, using different configurations to see what works best. The findings of this ‘architectural experiment’ will guide the large-scale rollout of its capital works program.

At the Australian National University (ANU) the College of Business and Economics Building has largely given its first two floors over to group workspace. The entry level (Melinda Dodson Architects) houses a busy café, designed as an inviting congregation space for students to informally meet and study. A foyer upgrade achieved this by inserting the new café into the existing and underutilised kitchenette, creating an outdoor seating area and dappled seating throughout the ground floor. A mezzanine includes technology-enabled group workspaces, with large screens, meeting tables and whiteboards. The design sits within a wider strategy to facilitate incidental interaction between researchers, academics and students by bringing them under one roof and creating spaces for encounters.

Macquarie University has adopted a slightly different strategy in its old concrete library building (NSW Government Architect Edward Farmer, 1966). Since it has a new library, the old one is now reconfigured as a flexible student-focused learning, group work and hangout space. The hard frame of the old building remains, now colonised by a series of funky spaces – each by a different architecture firm: Bennett and Trimble, Woods Bagot, Budden Nangle Michael & Hudson and NBRS + Partners. These are spaces that students make into their own domain: working in groups, chatting, working quietly or sleeping. The whole reconfiguration is branded as ‘MUSE’.

Universities are also playing to the competitive strengths of their location. UoN is taking advantage of Newcastle’s ‘Surf City’ identity: its most significant investment is in the new CBD campus at Civic (HASSELL). Students at this campus are able to experience the full range of the city’s attractions: close to the surf, the alternative cafes and small bars, the Civic Theatre and the new Justice Precinct. There are also inexpensive but hip shared accommodation options nearby.

UoN & ANU have both had significant success in building student accommodation close to their campuses. In the case of UoN, the new student accommodation precinct at Callahan has helped to create round-the-clock activity at a campus in a sleepy suburban and bushland setting. For ANU, two significant accommodation blocks managed by UniLodge have been placed between the Canberra CBD and their campus. These ‘stitch together’ the campus and the city. The strategy works for the university, and to have a major landowner/ developer (ANU) causing intensification and improved public domain is a boon for the city. New grocery stores, small restaurants and bars are springing up in response to the new street-level activity generated by ANU.

Universities have long been places where culture is tested, challenged and made. In recent years, there has been a sustained education boom, an education export boom, strong alumni foundations and an alignment of private corporate capital. These are land-rich and well-resourced institutions with long-term strategies and stable, centralised control.

The key change between old and new campuses is that in the 20th century the campus was a city ‘workplace’ and students and staff were ‘commuters’ from elsewhere; today it appears that the campus is the precursor of the joined-up city where students are both residents and workers in the same place. Architecture and design are being deployed to make that a physical reality.

New approaches to placemaking mean that these competitive and responsive institutions are blurring the traditional lines between ‘campus’ & ‘urban’. Interesting and open architectural design briefs for student-focused spaces are producing spaces that are quite new. These factors combine to make universities a great theatre of design in our time. 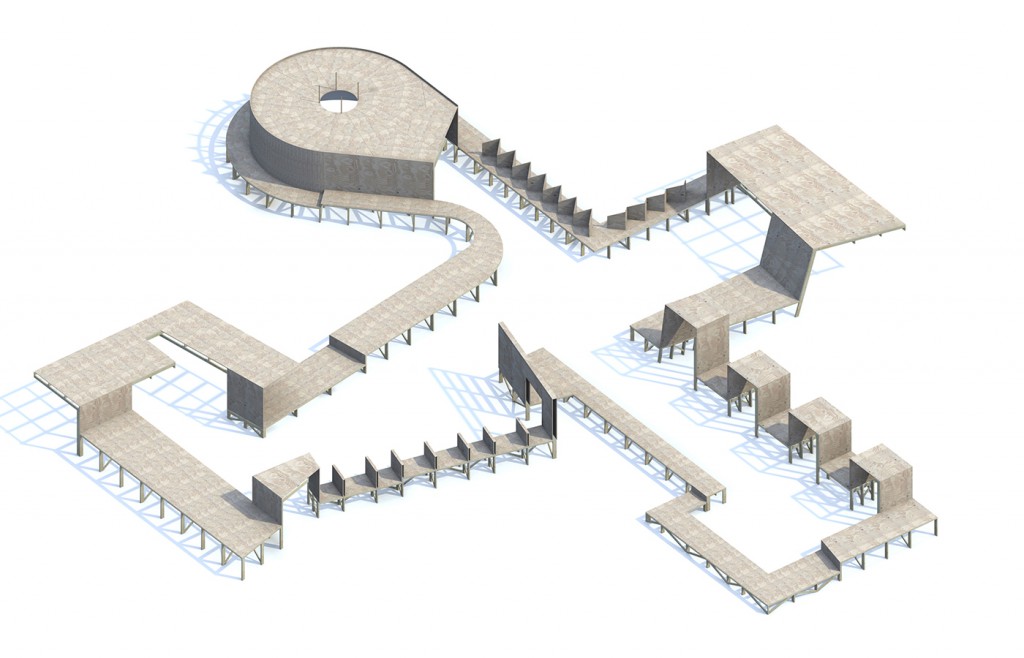 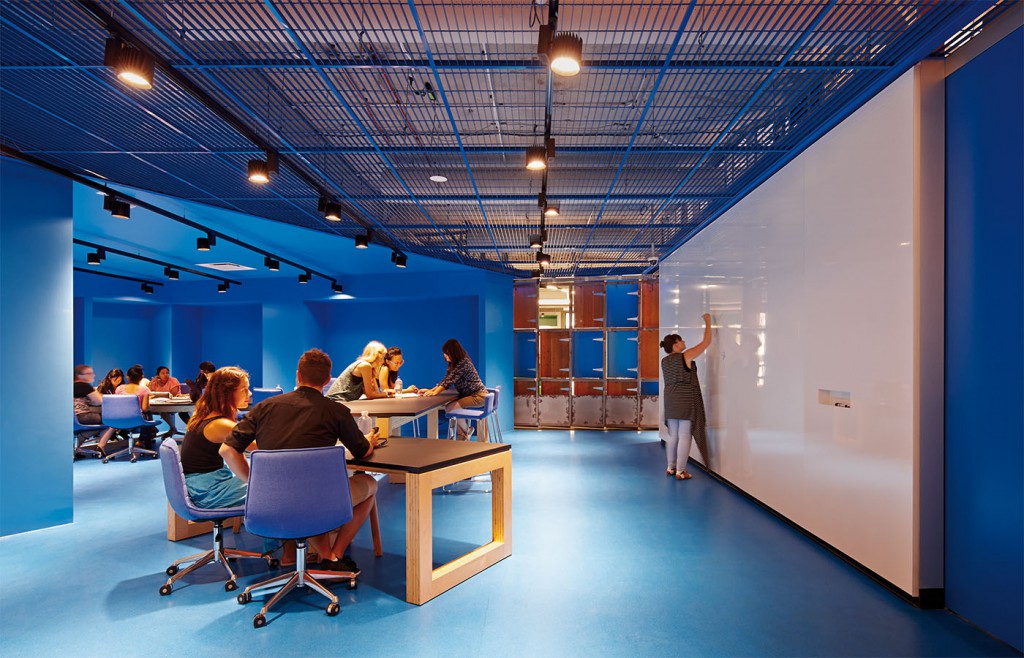