The issue of unpaid internships in our profession is being discussed on a global scale. SONA’s Peter Nguyen weighs in on the debate, noting that condemning the practice only solves half of the problem.

Under the current financial pressures that Australian universities find themselves, increasing student intake into architecture and architecture related fields has become commonplace. As advantageous as this may be, it has continued to increase the gap between the demand and adequate supply of employment opportunities for students around the country. Coupled with a 12 year high rate of 14.2 per cent youth unemployment 1, it could inevitably force students into unregulated and unpaid internships in order to gain the practical experience that employers prefer.

One does not need to look very far to notice the increased momentum of international advocacy groups campaigning for meaningful and fruitful employment. In 2012 the Royal Institute of British Architects (RIBA) conducted a survey into the earnings of architecture students, and found that 11 per cent of student employees in architectural practices received no form of compensation for productive work2.

The then RIBA President Angela Brady called for guilty practices to have their chartered accreditation revoked, citing that: “architecture firms need to recruit the most talented, determined graduates in a crowded global market”3 rather than a less diverse pool of students who can afford to support themselves through other financial means.

Most recently, at the International Union of Architects (UIA) World Congress of Architects in Durban, South Africa, students from around the world voiced their concerns about the growing anecdotal evidence of unpaid work. The UIA2014 Student Charter on Architectural Education called on “architectural institutes around the world to take a stand against unpaid internships, which fail to reward students for the work that they are doing”4.

THE SITUATION IN AUSTRALIA

Back on home soil at the Victorian Architecture Awards 2013, Australian Institute of Architects President Elect Jonathan Clements also remarked rather famously: “A competitive environment that results in a profession being expected to offer their services for free is both unhealthy and unsustainable…There is no place for unpaid staff in an architectural office other than formally approved teaching-in-practice programs”.  In the wake of a recent doubling of complaints lodged to the Fair Work Ombudsman, the NSW Parliament has called for contributions to a parliamentary inquiry into unpaid work. One advocacy group, Interns Australia, has been proactively engaging media to build momentum nationwide. According to Executive Director Adi Prasad the aim of the organisation has been to advocate for “F.A.I.R.er” internships: formal learning experiences, accredited, with an institution and remunerated.

While pushing for top-down policy against unpaid work, we must also recognise that in the unstable economy of architecture, there will be continual fluctuations of available employment opportunities, and that condemnation of the practice of unpaid internship only solves half of the problem. What could be done from the bottom-up to provide opportunities in the midst of economic uncertainty, without crossing the line between productive, and non-productive employment arrangements?

In 2013, the University of Adelaide offered an internship elective to Master of Architecture students, receiving an overwhelmingly positive response. The internship elective allowed a group of students to tailor a work experience program to their career goals; they were then interviewed, placed into a range of architectural offices, and engaged in productive real projects. Students were given the choice of working two days a week for 12 weeks, or five days full-time for five weeks. The short duration the internship meant that the elective complemented rather than competed with already existing full-time Student of Architecture positions. Andrew Le, a participant in the elective, said: “I was just a student, so I was quite surprised when they considered some of my design input. I had to write a journal as an assessment ‒ and this allowed me to log everything in ‒ as well as a mock-up of the logbook. I’ve always wanted to work in a large office simply to understand how the firm operates, and this was a great opportunity and time frame to do so. They also offered me a position there months after my internship, which I was extremely grateful for.”

If universities are motivated to establish meaningful teaching-in-practice programs, students will be better equipped for work, no matter the economic climate.

The widespread practice of unregulated and unpaid work is toxic and must be stopped. The best students deserve the best employment opportunities regardless of their financial circumstances. 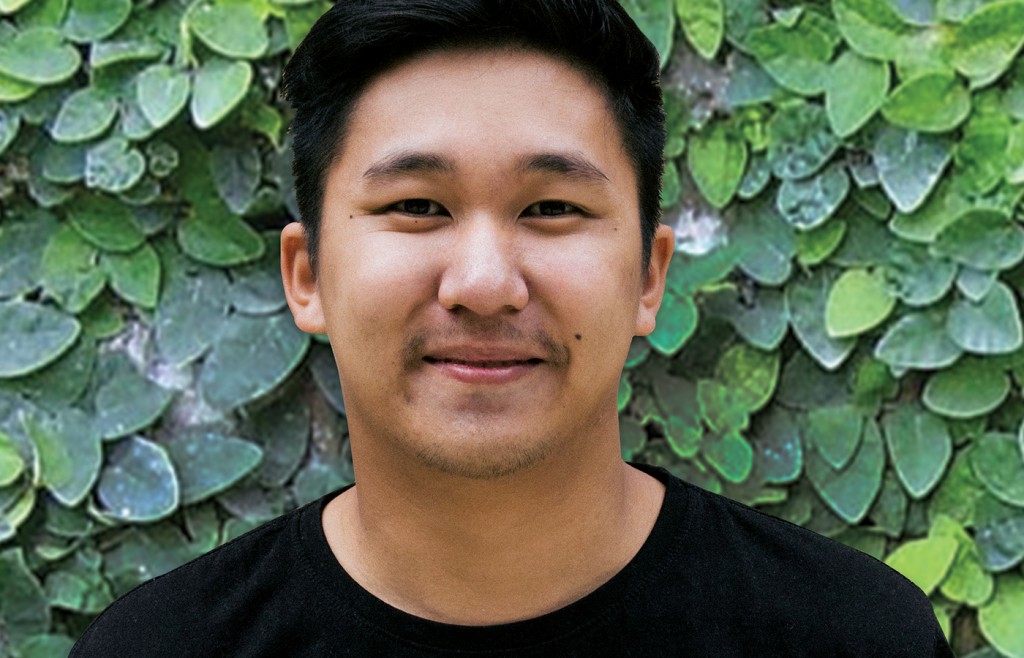 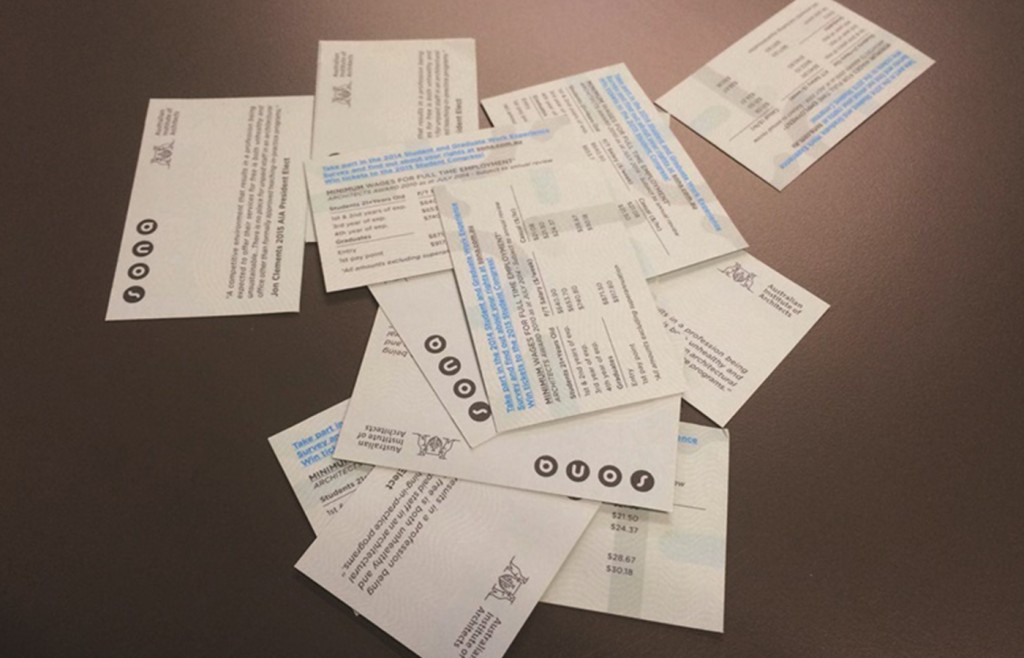