In the film High-Rise, we first meet Laing, our protagonist, dishevelled and bleeding, as he barbecues a pet dog on the balcony of his half-demolished apartment. We then see an untainted Laing, several months earlier, as he first takes up residence in this place, ‘forty floors of luxury apartments filled with every modern convenience’ including supermarket, squash courts and swimming pools, even a school, scattered through its many levels.

Laing (Tom Hiddleston) is thoroughly middle of the road, or in this case, middle of the tower. In one scene, he is summoned upstairs to the meet the building’s visionary architect, Anthony Royal (Jeremy Irons). Royal inhabits the entire top floor, a luxurious apartment and rooftop garden, complete with bored wife, armies of hired help and a horse. Royal laments that his vision for the High-Rise – a socially cohesive vertical neighbourhood – has been too ambitious, ruined by the inclusion of ‘one too many’ ingredients. The implication is that the problem is people. The clumsy stereotyping of the architect (as the people-hating social engineer) is not enhanced by the unlikely proposition that any architect would be able to afford the best penthouse in the city. And that he wears white a lot.

But, Laing is not just a climber; he also descends to the lower levels of the HighRise, where he befriends Richard Wilder (Luke Evans), a documentary filmmaker who is determined to expose the social injustices of the tower. Wilder and his family live in a dark and messy apartment and like other residents at the base of the tower, suffer regular power outages, lift breakdowns and exclusion from the more prestigious levels of the building.

The inevitable happens: Wilder provokes an uprising of the bottom-dwellers who storm the upper levels. The privileged at the top, sensing impending doom, dispense with any pretence of civilised behaviour. Murder, theft, destruction spread like a fire through all levels of the High-Rise. Laing is stretched between the two worlds, momentarily attempting to resolve the conflict but then giving way to his own base desires.

High-Rise is based on JG Ballard’s book, written in 1975 and a somewhat prescient view of British society under Margaret Thatcher. As with many books, translation to film can be difficult, with nuance removed, characters stereotyped and in this case in particular, provocative ideas blunted by time. The film also retains the 1970s setting of the book and while this creates a beautifully crafted retro-aesthetic for the film, it denies the opportunity to explore more contemporary social and architectural questions. For instance, the impacts of technology – as a tool of building design and building management, as well as for the organisation and separation of people – would have added a rich and relatable dimension to the film. A number of commentators have also noted the absence of one character: the building itself, portrayed in the book as a more malevolent force, equally responsible for the societal downfall of the High-Rise as any human character.

The recent and limited release of HighRise in Sydney coincided with much debate over the future of the Sirius building in the Rocks – and there are some interesting parallels. At the centre of each story, we have a Brutalist tower; envisaged in the mid-1970s and with an ambition that architecture can be a means of social betterment (which, in the case of Sirius, has primarily been realised). And, in both, a morass of architectural and social questions. Our finance minister becomes a commentator on architectural heritage. The architectural community advocates for the rights of residents. We all become confounded by questions of what kind of city we are and want to be. And in resolving these big questions, we may start to sacrifice nuance, dramatise differences in opinion and rely too heavily on stereotype. The film version of High-Rise took that approach. Sirius and its community deserve more.

‘We all become confounded by questions of what kind of city we are and want to be. And in resolving these big questions, we may start to sacrifice nuance, dramatise differences in opinion and rely too heavily on stereotype’ 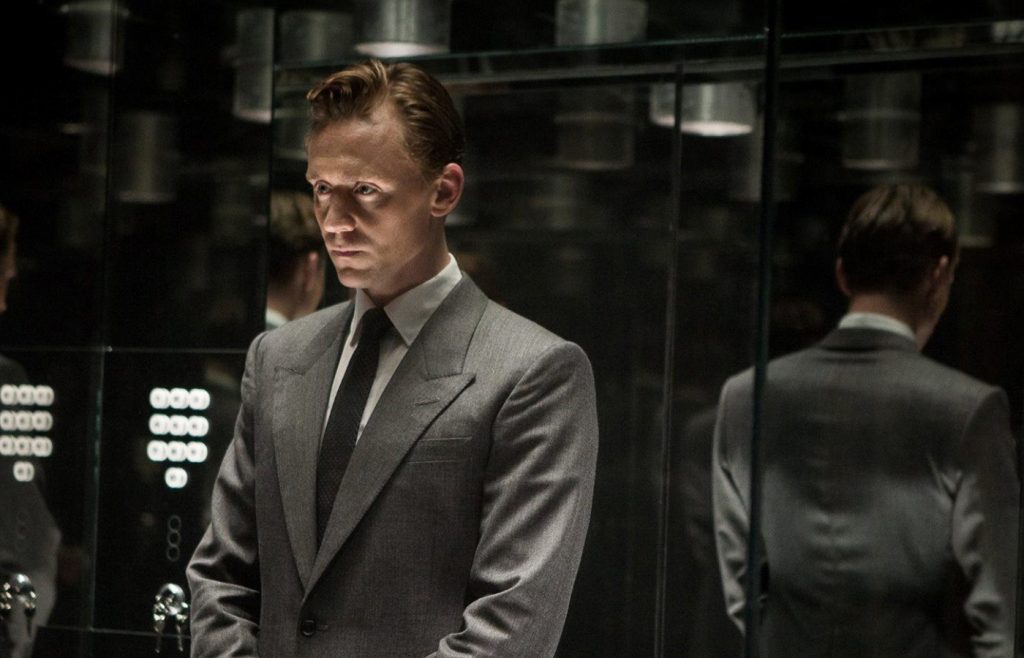