It promised an insight into a culture and architecture that has, for millennia, been overshadowed by its two powerful neighbours: China and Japan. But did South Korea deliver? Scott Robertson reviews the 13th International DOCOMOMO Conference held in Seoul in September 2014.

In the conference title, Expansion and Conflict, Docomomo Korea has reflected the Korean sensibility of a country torn between the politically and culturally expansionist ambitions of indomitable neighbours, and attacked by the expansion of Western culture into North Asia.

Like the Meiji Restoration in Japan, the Korean Emperor (installed when Korea broke away from the suzerainty of China) tried to modernise Korea, but this was quickly terminated when Japan annexed Korea as a colony in 1910. From then on, modernisation in Korea was through the agency of the Japanese overlords.

The Seoul conference, like the 2000 conference in Brasilia, Brazil, challenged the accepted forms of the modern movement by emphasising the clash of cultures in the modernisation of Korea at the turn of the 20th century.

The respected Korean architect and chair of the conference organising committee, Jong Soung Kimm (a disciple of Mies van der Rohe), wrote in the introduction to the conference proceedings:

“The genesis of Modernism may have been a revolutionary process anywhere. In Asia, it had been more tortuous, and it was nothing less than a ‘conflict’, because it entailed superseding a whole inventory of architectural styles before Modernism took root.

“Before Paris was confronted with an apartment block on rue Franklin by Auguste Perret, or Vienna was scandalised by a house without eyebrows by Adolf Loos, the walled city of Seoul was suddenly thrust with a Gothic cathedral on the Myeongdong hill at the end of the 19th century. That was how ‘western’ architecture made its debut on the Korean peninsula.”

Following the opening up of Korea to the Western world in the 19th century, Western architecture, in the form of churches, was introduced by Western architects. The Royal family also commissioned Western style palaces that were also designed by Western architects. Following the annexation of Korea by Japan in 1910, Western style buildings were designed and constructed by Japanese architects. It was not until the interwar period that Koreans were educated as architects in Japan at the Imperial (now Tokyo) University. By the 1930s some of these Korean architects had established their own practices and began designing buildings in the idiom of the Modern Movement (usually in lesser towns and cities).

The conference had five streams divided into the usual three parallel sessions: Asian Modernity; Conservation and Re-use; Urbanism and Landscape; Education and Theory; and Technology. Because of the location in South Korea, the Asian Modernity stream was particularly relevant and interesting in revealing the undercurrent of deep angst at the conflict between the millennia of tradition and the very recent introduction of the west into Korea. Despite such concerns, South Korea has embraced modern culture while continuing to revere tradition, and continues to strengthen its traditional cultural base and its successful high-tech future.

When Docomomo Korea formally became part of Docomomo in 2003, its booklet of the 100 most important South Korean buildings emphasised buildings dating from the beginning of the Japanese colonial era in 1910. This was the beginning of Modernity for Koreans because of the profound effect western culture had actuated on their society.

If you accept that the Modern Movement was not a style but a way of seeing the world and working towards its betterment (or at least change), then the Korean emphasis on such architecture is perfectly acceptable and challenges the stylistic emblems of white box, flat roof, strip window European Modernism.

The Technology sessions included an excellent presentation by Australians Peter McKenzie and Peter Hartog on the concrete facade of Sydney’s MLC Centre, the conservation challenges in repairing Mies van der Rohe’s S.R. Crown Hall in Chicago, and the conservation of the Netherlands first high-rise technical college.

At the conclusion of the conference, Docomomo’s founding credo, the Eindhoven Statement was modified to explicitly include the re-use of Modern Movement buildings. This revised Eindhoven-Seoul Statement codified the existing practice of building re-use that had, in fact, been the original catalyst for the establishment of Docomomo in 1988, when the organisation’s founders conserved the Zonnestraal Sanatorium in the Netherlands.

The conference venue, the National Museum of Modern and Contemporary Art, Seoul (MMCA Seoul), was a physical demonstration of re-use as the old wing of the museum was a former 1930s Japanese military hospital and the new wing is a four-storey building half buried in the ground to maintain the sightlines to and from the adjacent Gyeongbok Palace.

In conjunction with the conference, there was an exhibition of modern architecture organised by MMCA Seoul and Docomomo Korea that concentrated on South Korea’s post-war Modern Movement heritage, and, prior to the conference, there was an international student workshop on the adaptive re-use of a one kilometre-long concrete megastructure, the Sewoon Arcade. The results of the workshop are available online through the Docomomo International website. Website for the student workshop (each student team has its own link but all the links can be access from the following): http://www.docomomo.com/docomomo_news.

The next Docomomo conference will be in Lisbon, Portugal, from 6‒9 September 2016, and will include a conference tour to Porto to examine its modernist heritage, including a conference meal at the seaside restaurant designed in 1954 by Pritzker Prize winner Alvaro Siza, which he recently saved from a derelict state.

Scott Robertson is a director of the Sydney-based architectural practice of Robertson &Hindmarsh Pty Ltd. He is President of Docomomo Australia, and a member of Docomomo International’s Advisory Board as well as a member of its Scientific Editorial Board. He was a National Councillor and Treasurer of the Australian Institute of Architects, a part-time lecturer in architectural practice at the University of New South Wales and is the author of articles in journals and chapters of books on the history of architecture and conservation.

All of the photographs were taken by Scott Robertson in 2014. 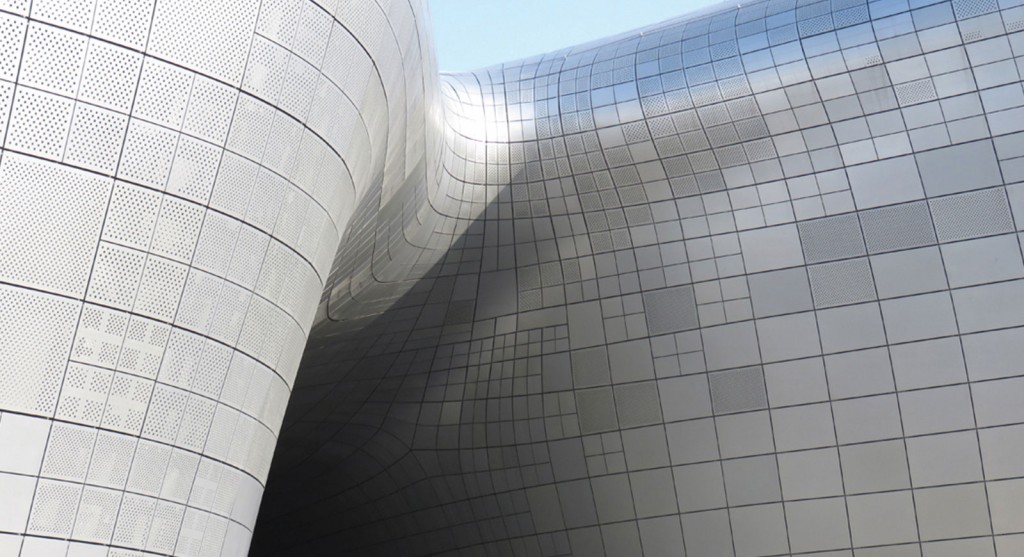 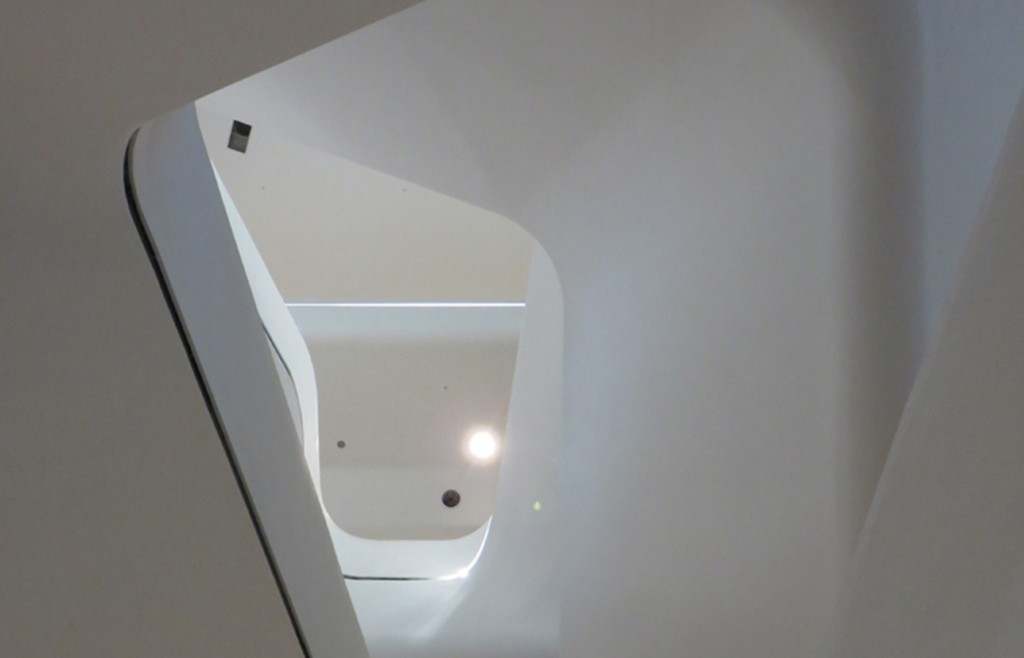 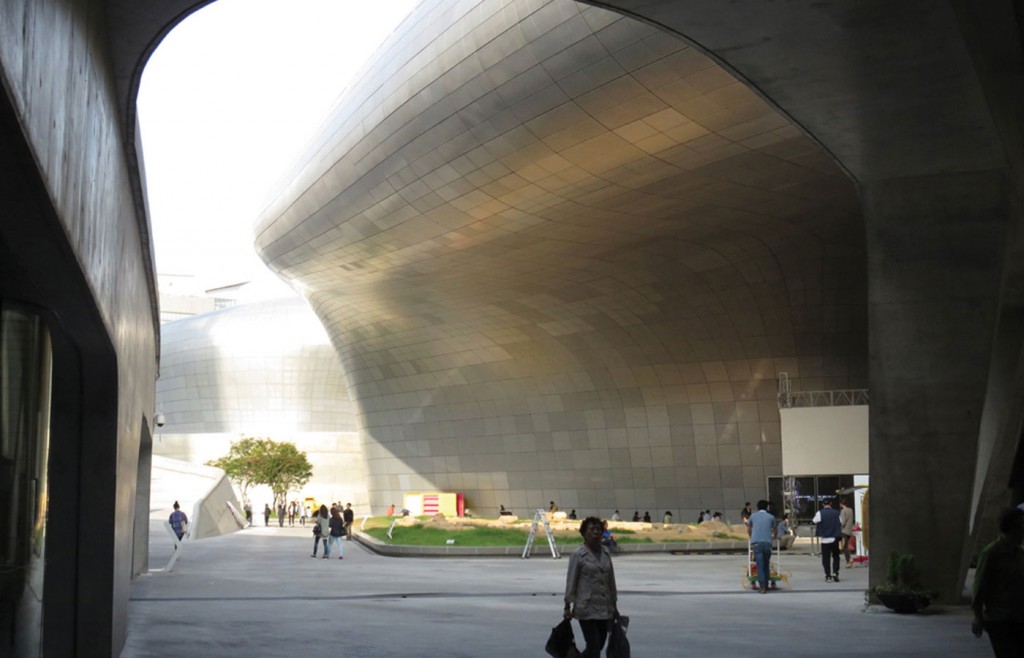 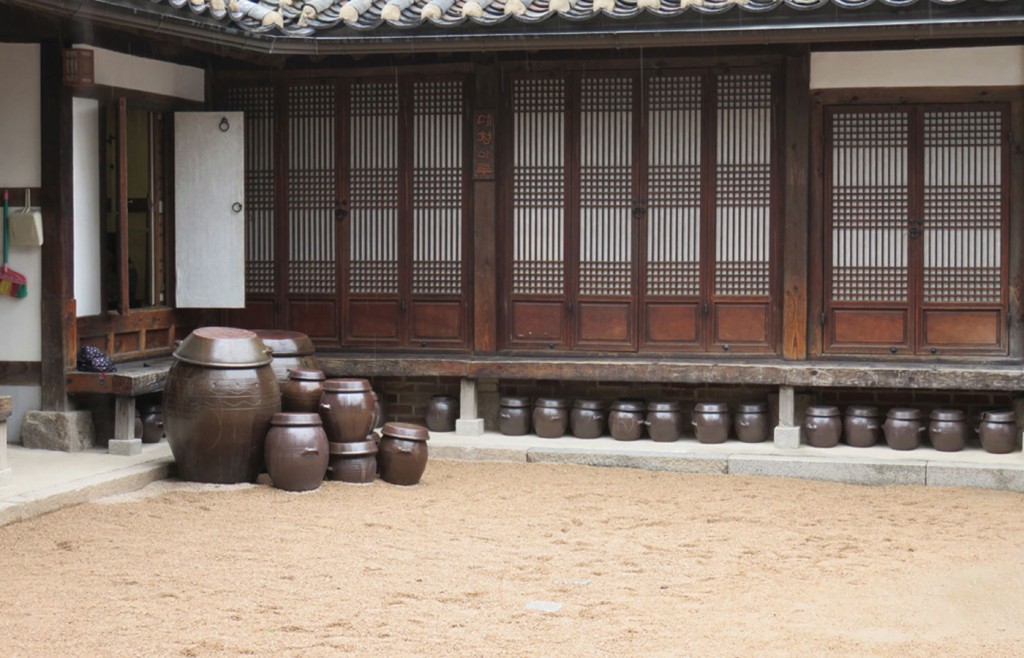 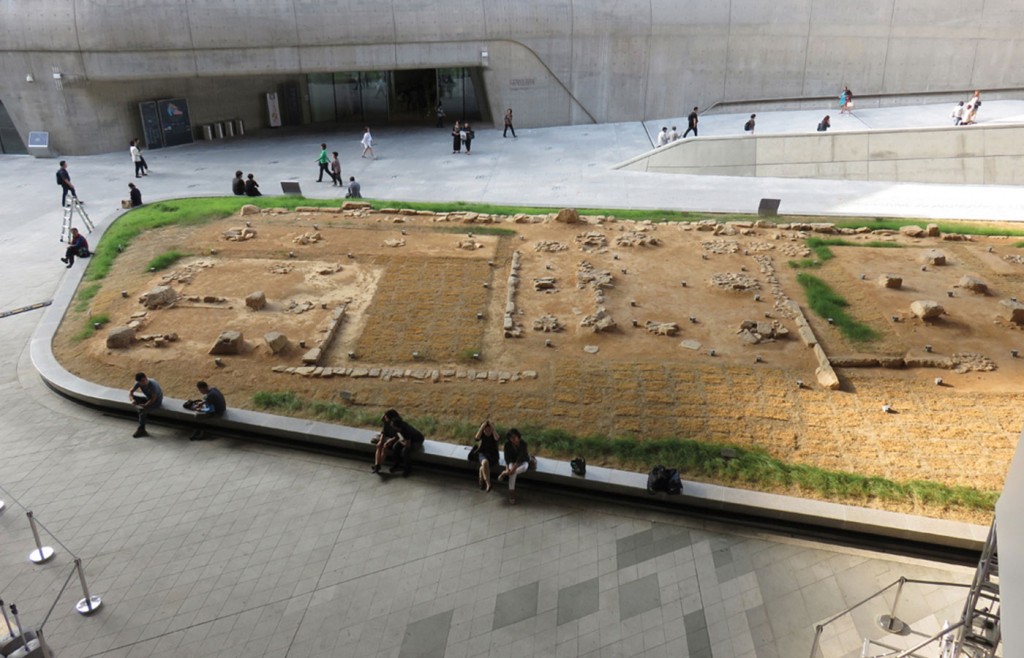