Architects are proud of the role we play in modifying our built environment so that it continues to meet the needs of present and future generations. Our annual awards ceremony celebrates the positive achievements that the profession considers our peers have made in fulfilling that role in the community.

It was great to see so many friends and colleagues at the NSW Architecture Awards at Australian Technology Park in July. The vibe was very positive and upbeat. We were delighted that dignitaries such as Planning Minister Rob Stokes and Sydney Lord Mayor Clover Moore were able to join us for our ‘night of nights’. We certainly appreciate the public statements they have both made advocating the critical role of design in the future amenity and value of our denser urban environment.

Design thinking is the key to developing great projects and great places. We can look at the very best parts of our cities and towns to see this is true. Architects have strategic and creative thinking ability. Architects are the great generalists. And we claim this title with pride. Architects are boundary-spanners. We are the people that connect disparate professional disciplines and departments into a functioning, beautiful and cohesive whole.

Creativity and design thinking should be the bedrock of any process that is involved in planning for the future, whether it be buildings, streets, footpaths, street furniture and street art, public domain or planning and public policy.

I want to encourage governments at all levels – local, state and federal – to make better use of our skills. They need to move architects up the value chain of decisionmaking to inject design thinking into the discussions and decisions that decide the future of our built environment.

That is why I have presented the President’s Prize in the two years of my tenure – Helen Lochhead in 2015 and Graham Jahn and Bridget Smyth this year – in recognition of people who have made substantial and excellent contributions to public life and the built environment. They are well-qualified architects in their own right, but they have given up the individual pursuit of their talents to have a greater impact on the profession and on the quality of the built environment.

These recipients of the President’s Prize have achieved all of this as generalists and boundary-spanners, both within their organisations and in their dealings with people outside it.They have provided long-term outstanding service to the community.

Casino at Barangaroo: the final chapter?

I have kept members informed of the Institute’s efforts to achieve a better result for the public at Barangaroo Central than a high-rise casino and apartment tower on the Sydney Harbour foreshore. Mine was one of several voices raised against the development at a public hearing held by the Planning Assessment Commission in late April.

The Commission published its determination two months later. Although the development was approved for construction on the site agreed to by the Government in 2013, the Commission was concerned that approval of the proposal in full would result in the loss of a large area of prime foreshore park. It therefore imposed a number of conditions on the development:

– Enlargement of the public park behind the casino to make it ‘an inviting, quality green space with good winter sunlight’; and
– Widening of the western foreshore ‘to provide an unencumbered 30-metre foreshore promenade’ in front of the casino building.

These two measures have substantially increased the area of public domain in the precinct. The Commission also maintained low building heights on the rest of Barangaroo Central and restricted the use of any future development on the pier ‘to a community facility owned or controlled by a public authority or non-profit community organisation’.

Clearly, the Commission had heard the depth of community concern about the location of this development but considered that its hands were tied by the Government’s decision three years ago.

The NSW President of the Australian Institute of Landscape Architects and I have written jointly to the Premier urging him to reconsider the Government’s consideration of future projects in places that are so vitally important to Sydney. We said: ‘The public good must outweigh the private gain in assessing these proposals. Urban design thinking, consultation and assessment must help drive the outcome’. 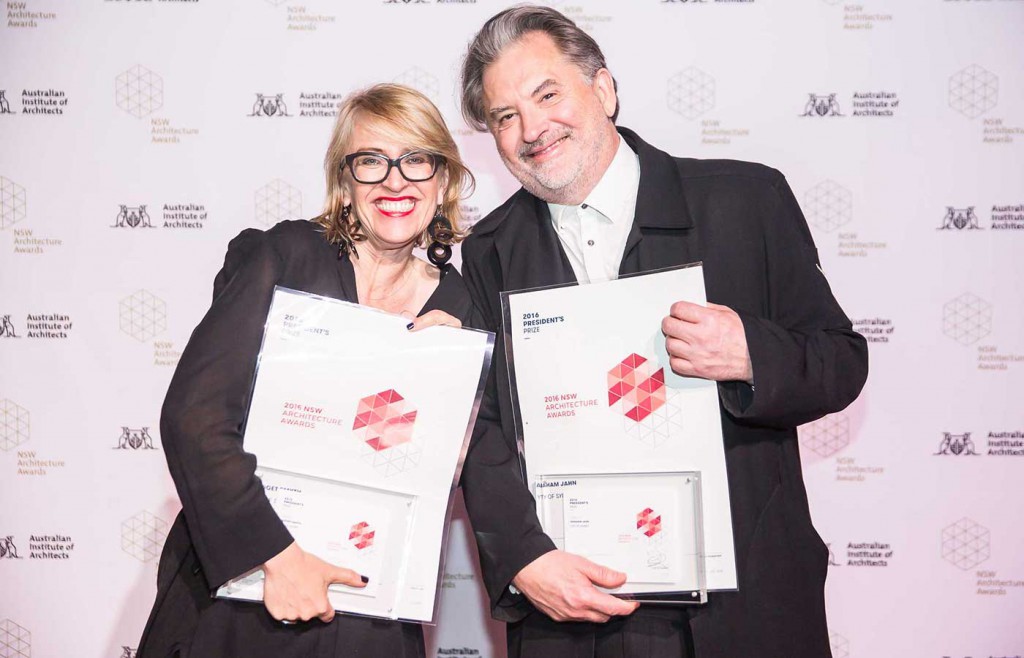