Sadly, I am leaving my post as NSW Chapter Manager in mid-August. In my brief (yet sweet) time in this role, I have enjoyed meeting many of you at our events and other activities in the last year and sincerely thank those who have given up their time and knowledge to assist the Chapter.

It has been a pleasure working with Chapter President Shaun Carter. Shaun’s passion for architecture and incredible drive have ensured that the NSW Chapter has steamed ahead with major initiatives like Male Champions of Change and addressing the gender-equity imbalance in the profession. Shaun has also been a productive advocate for the profession and NSW, in key areas, such as the Coalition for Planning Reform, saving Sirius, MOD 8 Barangaroo and SEPP 65.

One of our successes was the NSW Architecture Awards on 1 July. We changed the format this year to a sit-down dinner and MC Judith Lucy kept the awards flowing. We achieved our goals to increase attendance and made this annual event be a real showcase and celebration of NSW architecture. Not only were an unprecedented 179 entries received, we also increased attendance this year by over 100 people to 605. I would like to thank the NSW Chapter team, particularly Hannah Burgess and Rosanna Scarcella, for their hard work in delivering the Awards evening. Special thanks to the awards committee and juries for their contribution to the event’s success. Congratulations to all nominees and the winners of awards and prizes for their outstanding work.

Finally, despite the challenges faced this year including the closure of the Newcastle regional office, we are in a strong place now to move ahead. I am confident that our new CEO Jennifer Cunich will lead and build a stronger, focused and more influential Institute. We are in good hands.

Over the past few months, DARCH / EmAGN NSW held two amazing sold-out tours, was on the judging panel for two awards, travelled to Melbourne and started recruitment in Newcastle.

The Barangaroo South tour held in May was led by Avtar Lotay, managing director of Roger Stirk Harbour + Partners together with the RSHP team. His knowledge about the design and detailing of the precinct at both macro and micro scales was appreciated. In June, the construction site tour of the International Convention Centre Sydney was lead by Gordon Brown, project manager at Lendlease. This tour looked at architectural and sustainability features of the design by HASSELL and Populous. We’d like to thank the tour leaders but also committee member Cara Doherty, for their time and energy organising the tours.

Phuong and Joseph also travelled to Melbourne to meet EmAGN chairs from around Australia at the biannual face-to-face meeting. Watch this space for exciting collaborations! Finally, DARCH / EmAGN NSW is recruiting interested members to join the EmAGN Newcastle committee. Look out for exciting news from Newcastle.

Wagga Wagga in southern NSW (population 64,000) is the Riverina region’s major town centre and has been placemaking for many years. In the early 1990s, Wagga Wagga held an international architectural design competition for a new civic centre and Melbourne architects Garner Davis were selected. The Civic Centre includes the Wagga Wagga Art Gallery, City Library, Civic Theatre, an amphitheatre, Council administration and the National Art Glass Gallery. The centre has become a destination place for the locals and visitors and has many events throughout the year to pack the precinct.

Masterplanning was also undertaken for Fitzmaurice Street and the adjacent Cabarita Park, with the aim of revitalising these underused areas of the city. Fitzmaurice Street has been revamped with a new median strip and many restaurants and eateries are now opening, most recently a boutique brewery called Thirsty Crow. This has created a lively area on most nights, especially during the weekend. It’s not quite Lygon Street, Carlton but it’s getting there!

Cabarita Park was an underutilised area beside one of the city’s greatest asset, the Murrumbidgee River. It has been upgraded with many public facilities, BBQ shelters and playground. Over the summer, thousands flock to the Cork & Fork Fest, enjoying the scenic beauty and the region’s focus as the nation’s food bowl.

The Newcastle Division committee continues to work towards providing activities to support our members and the local architectural profession. We estimate this comprises approximately 220 AIA members and at least as many non-members, as well as university students.

We recently hosted Chapter Council allowing Councillors to learn more about the Newcastle Division and to discuss local issues with members. The history of the Division from 1925 was outlined. Following the forced closure of our office at the end of last year, we await a permanent staff member employed by the NSW Chapter as a dedicated resource for the Newcastle and Country Divisions.

The committee hopes to produce a book on late 20th century Newcastle architects, following the successful book Early architects of the Hunter Region: a hundred years to 1940 by Les Reedman.

Newcastle is undergoing a significant amount of development at present – this is a good opportunity to focus on advocacy. We look forward to continuing our dialogue with CEO Jennifer Cunich and increasing support at both state and national levels. 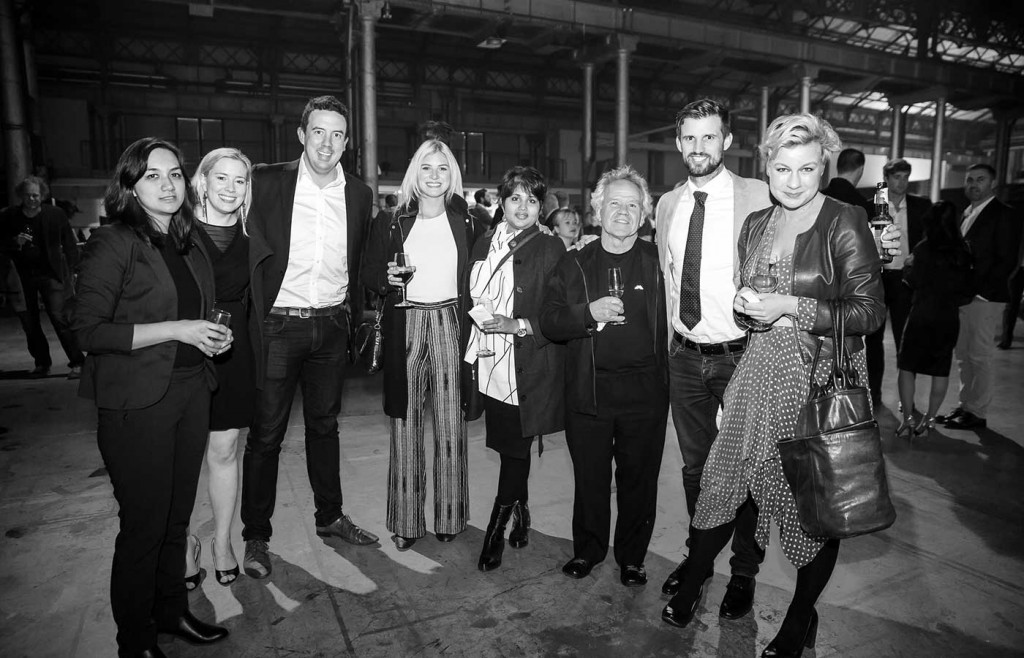 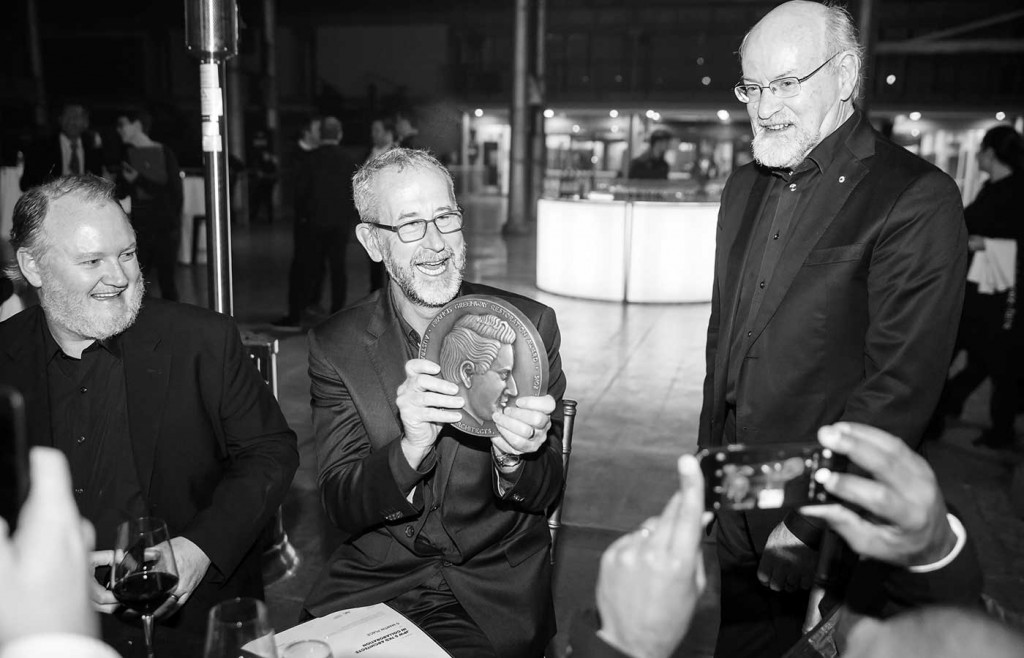 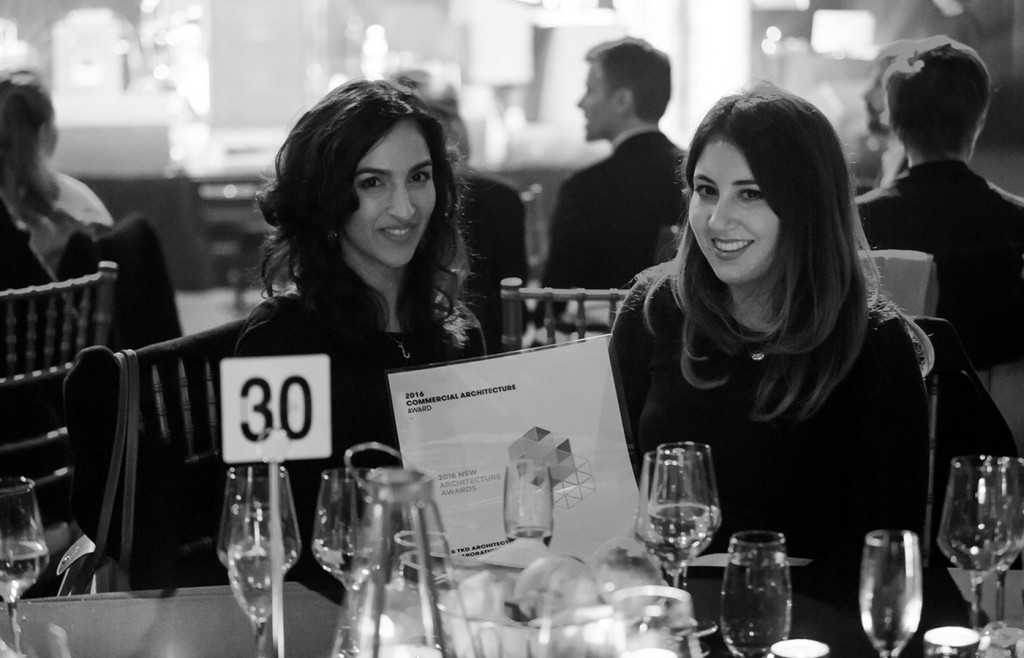 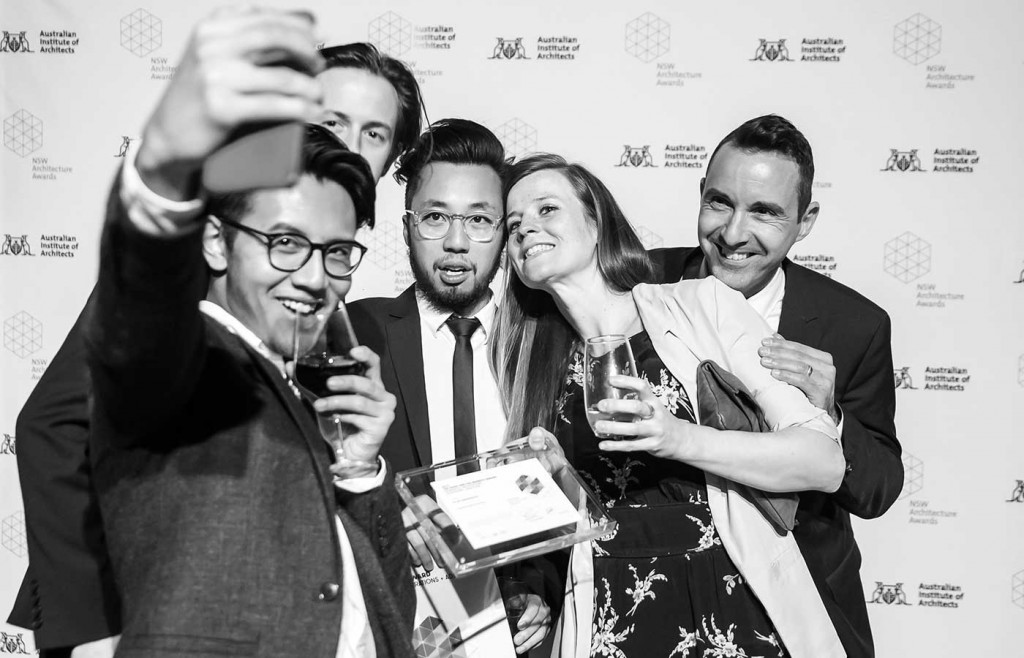 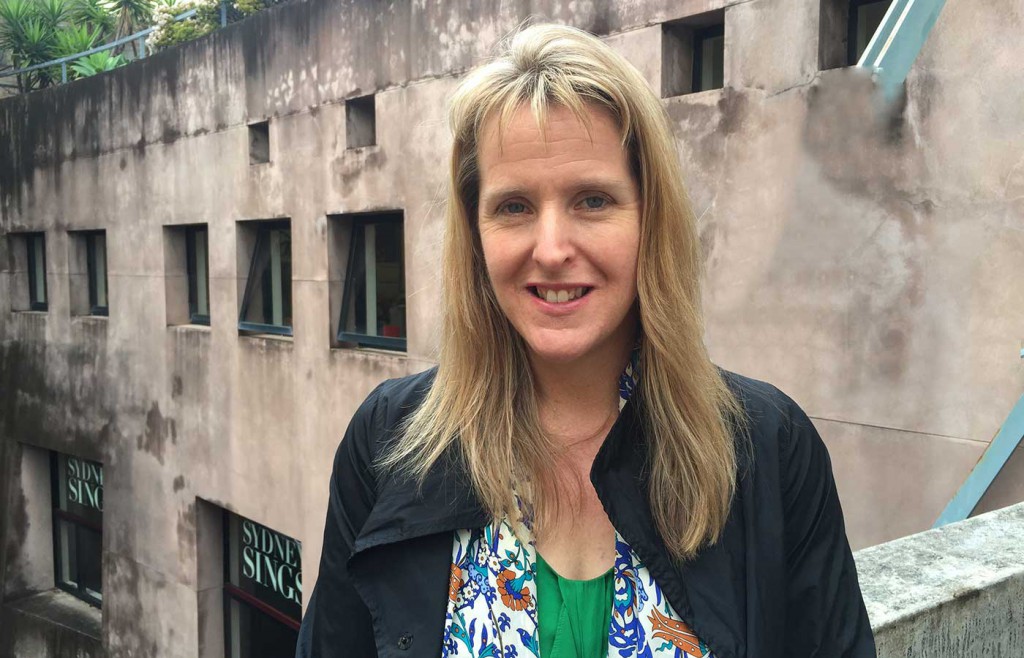 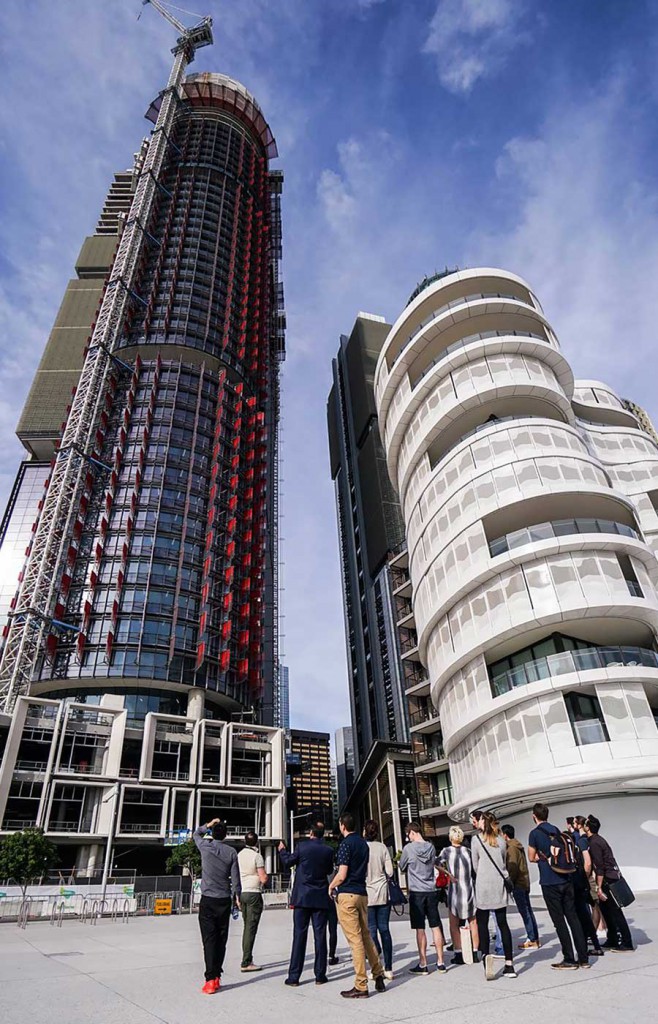 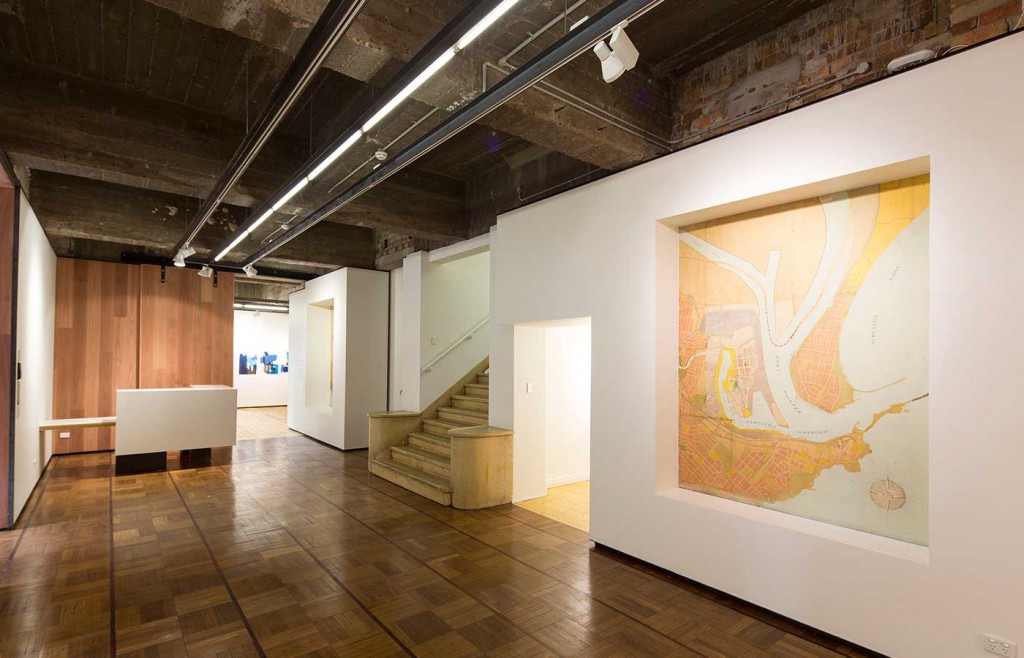 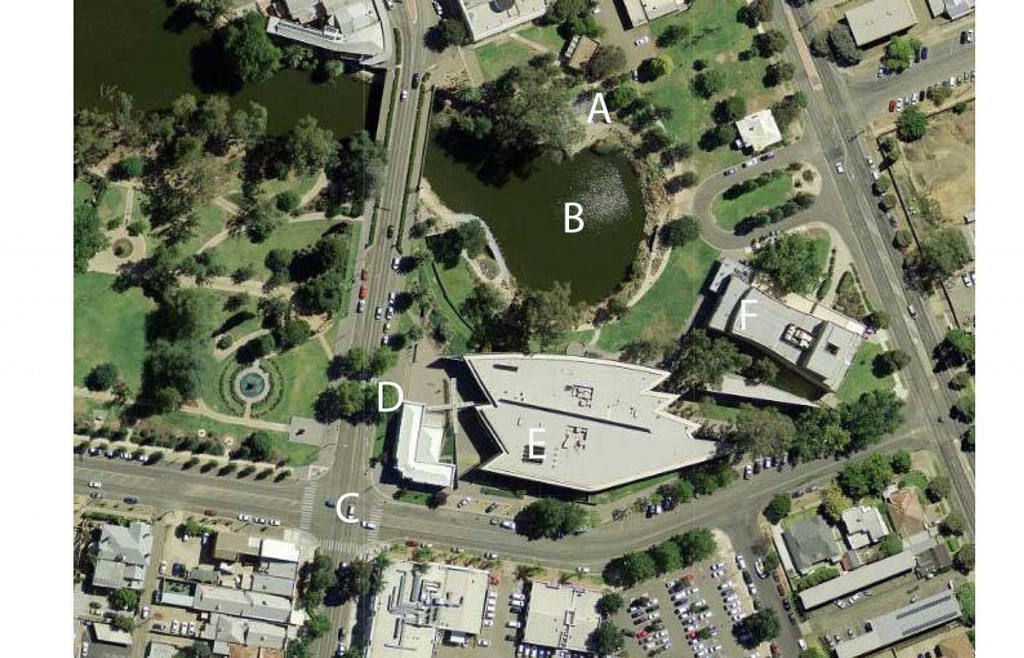