As a co-creative director of the 2016 Venice Architecture Biennale for Australia, Michelle Tabet has immersed herself in the experience of the pool. She reflects on the depths of discovery that have been made on the poolside-path to Venice.

I can remember it as if it were yesterday. In fact, it may have been yesterday. Sitting by a backyard pool in Bronte, eating cherries off their stems. Feet dipped in the water of this small lap pool. When it got too hot, we both plunged in a bit further. It was the perfect setting for a conversation between friends, the right place to just shoot the breeze and relax. Nothing in the diary, no urgent matters, just the time to let an afternoon turn into an evening.

The pool was the backdrop for this careless misuse of what would otherwise be precious and guarded time. It is where all this surplus time that appears around summer holidays was to be spent. Alan Berliner, an American filmmaker who analysed and compiled thousands of hours of home videos into a one-hour documentary film called Family Album came to this conclusion as well. Berliner commented, “Swimming is a big thing that earthlings do according to home movies. Life on earth is a life of leisure without struggle and it mostly takes place in the summer, in the water, at the beach or around a pool.” 1

The pool as leisure space is one of the many dimensions of the pool that is raised in our upcoming exhibition for the 2016 Venice Architecture Biennale. With co-creative directors Amelia Holliday and Isabelle Toland, we have built our curatorial framework around a set of eight pool stories told by eight storytellers who recount memories, associations, ambitions or desires for our country told through the metaphor of the pool. These are just eight of the many stories that could be told and many more have been shared with us through conversations and social media since we started the project.

For Olympians Ian Thorpe and Shane Gould, the pool is a workplace, a stage, a meditative space marked by the repetition of the laps and the rhythm of their breathing. For Anna Funder, the pool is a quasi-religious and civic space: the great leveler of difference and a potent symbol of the values that underpin our democracy. For Romance Was Born, the cult fashion label led by duo Anna Plunkett and Luke Sales, the pool is about remembering childhood, a carefree view of the world and the environment that surrounds us as children.

Unsurprisingly, the beauty and simplicity of the New South Wales coastal pool is a leitmotiv throughout our research and curation. There is a nostalgic quality to these basic architectural forms, their concrete edges, the proportion of the diving blocks, the relationship between the bleachers and the water. These are spaces of great beauty yet of staggering simplicity. In a recent article for Condé Nast Traveller, Anna Funder describes the rockpool, as a typology that dots Sydney’s edge with the ocean, as “one of the few instances where something man-made dares to improve on nature, and in doing so honors it.” 2

In September 2015, Alejandro Aravena was announced as the overall creative director for this year’s Architecture Biennale. He announced his theme, Reporting From the Front, which is an invitation for national curatorial teams to make a statement about the social agency of architecture and to report the “tiny victories” we are making towards creating a more equitable world through architecture.

The announcement of this theme came at a critical point in our research, when having amassed examples of pools around the country, delved into their backstories and talked to those who were passionate about them, we uncovered the pool as a platform not only for democracy, but also for social justice. It may seem counter intuitive, but amongst the most disadvantaged, leisure is not always a given. Lacking infrastructure, cultural barriers, or even difficult physical access to leisure infrastructure is still an issue in contemporary Australian society.

This was an issue that was most particularly important to one of our storytellers, Hetti Perkins. Hetti is the daughter of the late Charles Perkins, Aboriginal rights activist who led the charge of the Freedom Ride which took a group of Sydney University to the rural towns of New South Wales to protest about racial segregation. Her account of when the Freedom Ride reached Moree is almost as vivid as if she were there herself.

But for Hetti Perkins, the pool is not only the backdrop to this important civil rights moment in Australia’s history. She points out that access to the pool and to leisure in general continues to be an issue of equity in Australia. A truly egalitarian society is one where everyone has the right to have fun and be carefree. She comments: “Pools are really oases, psychologically as well as physically. We’re not only waging a war on racism, we’re also trying to deal with the effects of racism on communities and provide an oasis where people can forget the concerns of their daily lives.”3

This quest for the right to leisure is one that Hetti Perkins still actively pursues by tying her interests in art to the legacy of her late father and continues to support through various means the establishment and maintenance of pools in remote areas, as important building blocks of community life.

The depth of the pool as a metaphorical device is undeniable. Our research has captured not only the nostalgic and emotional qualities of this architectural typology, but also the social catalyst that this space has become. 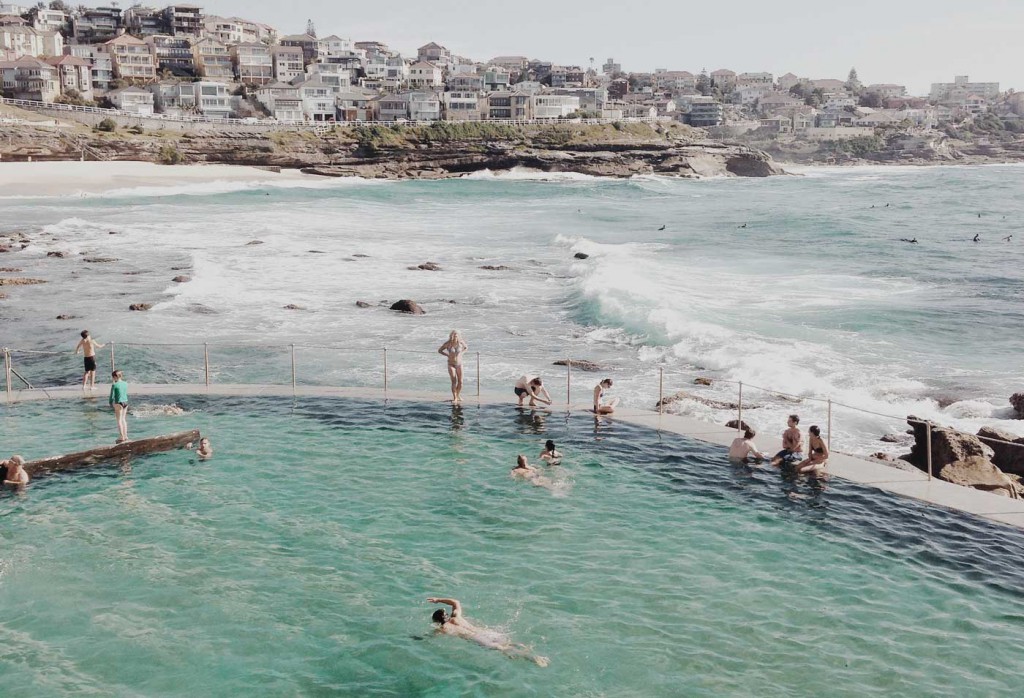 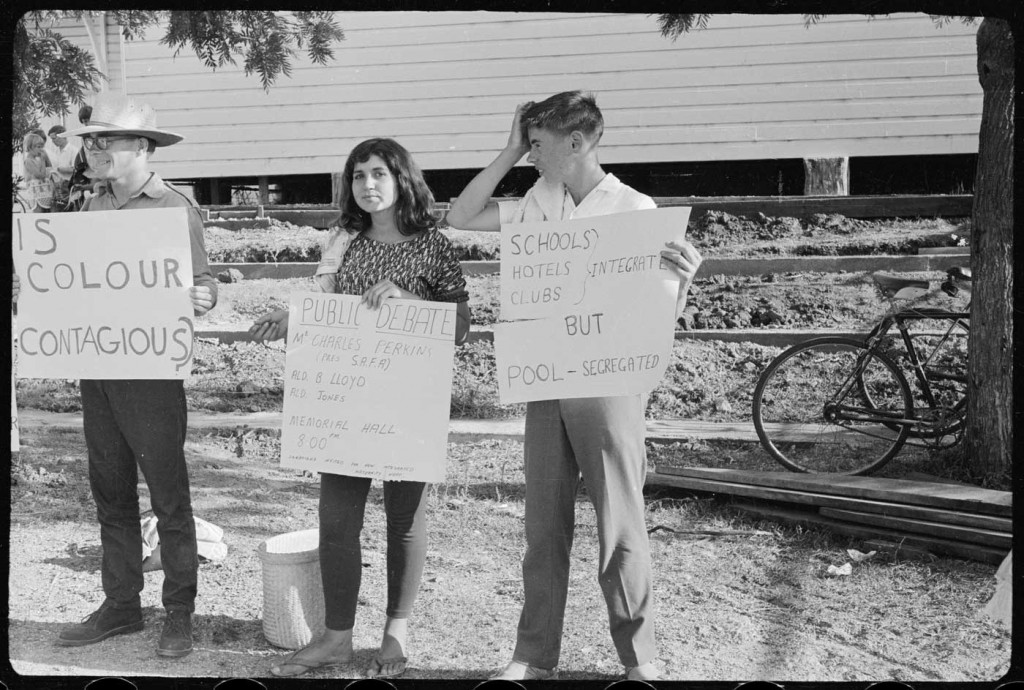